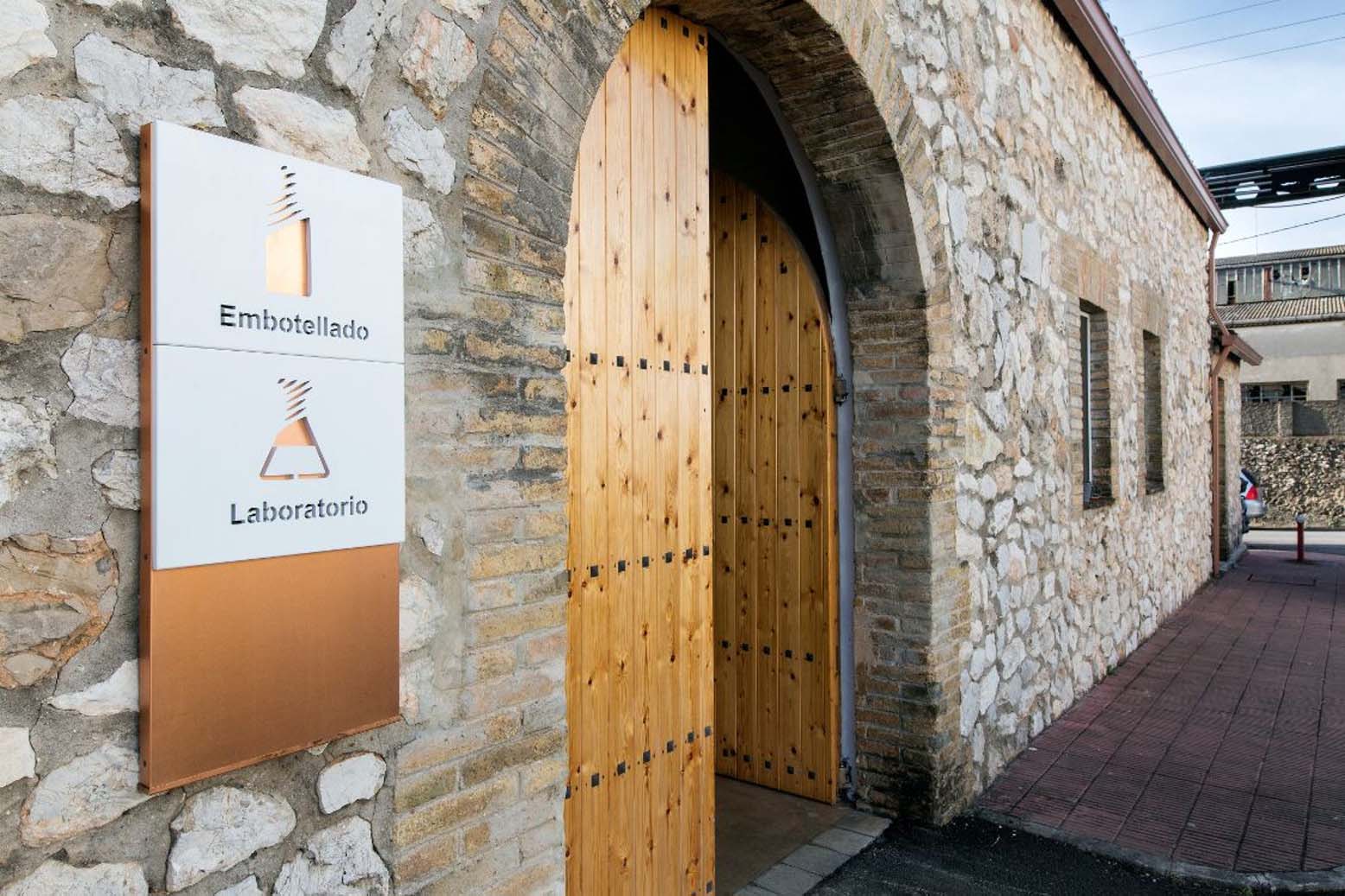 They are a family business based in a Spanish fishing town called Vilanova on the Costa Dorado. The chapel that was originally a Monk’s retreat, now houses the Gin Mare still and was bought by the Giró family in 1950. For more than five generations, the Giró family have been committed to distilling tradition, quality and innovation.

Their family dates all the way back to 1835 where they began by making aromatic cordials and dealing in wine in the Penedés region. Over the years they began distilling brandy and whisky then during the Spanish civil war, Manuel Giró Senior was hiding in the local mountains and spotted an abundance of juniper bushes. 1940 sawe the beginning of the highly successful MG brand which is to this day, one of the nest selling gins in Spain.

Gin Mare wasn’t made until 2007 yet has truly proven the skills of the Giró family and their abilities to confidently select and distil the perfect gin. 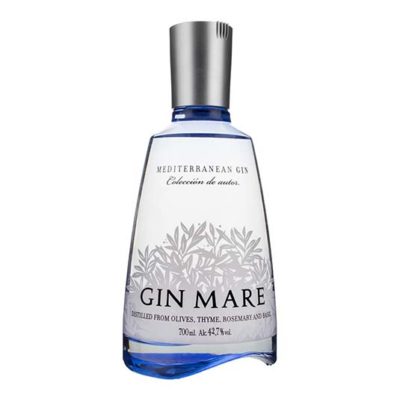