Since 1850 the Distillerie Merlet & Fils has been distilling Cognac Eaux-de-Vie for some of the most reknown Cognac houses. Originally focused on this activity the company made the choice of diversification under Gilles Merlet’s influence.

In the 1970’s a tough economic environment lead Gilles to experiment some alternative cultivation’s. He ended up by planting some blackcurrant bushes and the first ‘crème de cassis’ bottles would then be shortly produced. A full range of fruit liqueurs would then follow and has been traded under the Merlet brand since then. The Distillerie Merlet & Fils had also invested in partnership with several other vine growers in a wine making plant.

The village of Saint Sauvant is Merlet’s haven. The distillery was built at L’aumônerie de Chevessac in 1850. The old family property now houses Merlet’s offices, a short walk from the 12th century Romanesque church that proudly towers over the village.

The family’s 40 hectares of vineyards are divided between Saint Sauvant and Chérac. Le Droguet, in Chérac, was bought by the Merlets in 1936. It once belonged to Baron Otard (of the cognac of the same name). At the heart of Borderies, vineyards, blackcurrant fields and woods surround the family house. 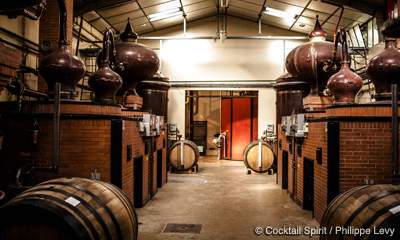 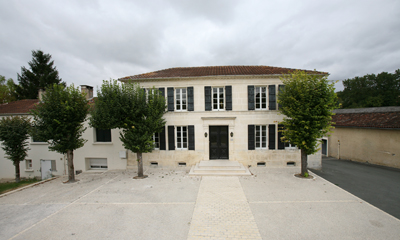 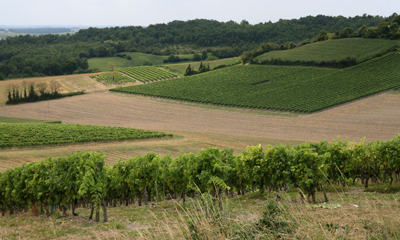 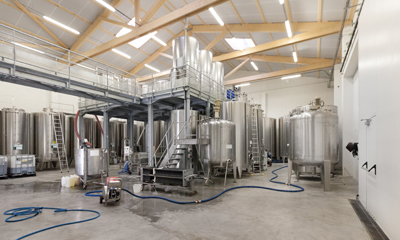