Armagnac is the name of a region in south-west France. It is where a spirit of the same name has been distilled from local wine for over 700 years, yet remains a well-kept secret even today. Compared with cognac, which occupies around 75,000 hectares of vineyard producing more than 50 million litres of alcohol, armagnac comes from just 4,200 hectares of vines with only 1.8 million litres made each year. Rich in tradition and heritage, armagnac occupies a special place in the culture of the south-west. The land isn’t particularly fertile and the climate is harsh. From as far back as people can remember, every farming family or landowner has used part of the land to plant a few vines and make their own wine. When the grape harvest is big enough, they distil some of it and build up their stocks of armagnac. This is a tradition several centuries old and one that local families observe jealously. The volume produced is limited by the size of the area where the eau-de-vie or spirit can (legally) be made. This is why armagnac has remained a small-scale affair unknown to many. Although mainly kept for local consumption, the spirit has however won a following among lovers of good food and drink. Which is another Gascon tradition.

The story of Marquis de Montesquiou armagnac began in the early 1950s with Pierre de Montesquiou, a passionate French Marquis and founder of the Maison Montesquiou. A direct descendant of the famous musketeer d’Artagnan, he was known to love three things: armagnac, camaraderie, and his Gascon homeland in the south west of France. In 1955, Pierre de Montesquiou decided to take these passions and create his own armagnac house – Marquis de Montesquiou. To achieve the finest quality, he sourced the best wines and vineyards in his community by working with local winemakers and distillers. From that point onwards, the result was simple: a blend of passion and excellence. Pierre de Montesquiou was convinced that such an artisanal, delicious spirit should not be enjoyed only in France, allowing people around the world to discover armagnac. His own armagnacs were later exported and appreciated worldwide. Devoted to his Gascon partners, he considered them part of the same family, sharing a common goal: to make Marquis de Montesquiou armagnac a genuine, high-quality spirit enjoyed by friends and comrades. More than 60 years later, the Maison Montesquiou is prouder than ever of its camaraderie values and Gascony heritage. They believe that traditions should not be forgotten, but rather be revived and enjoyed. 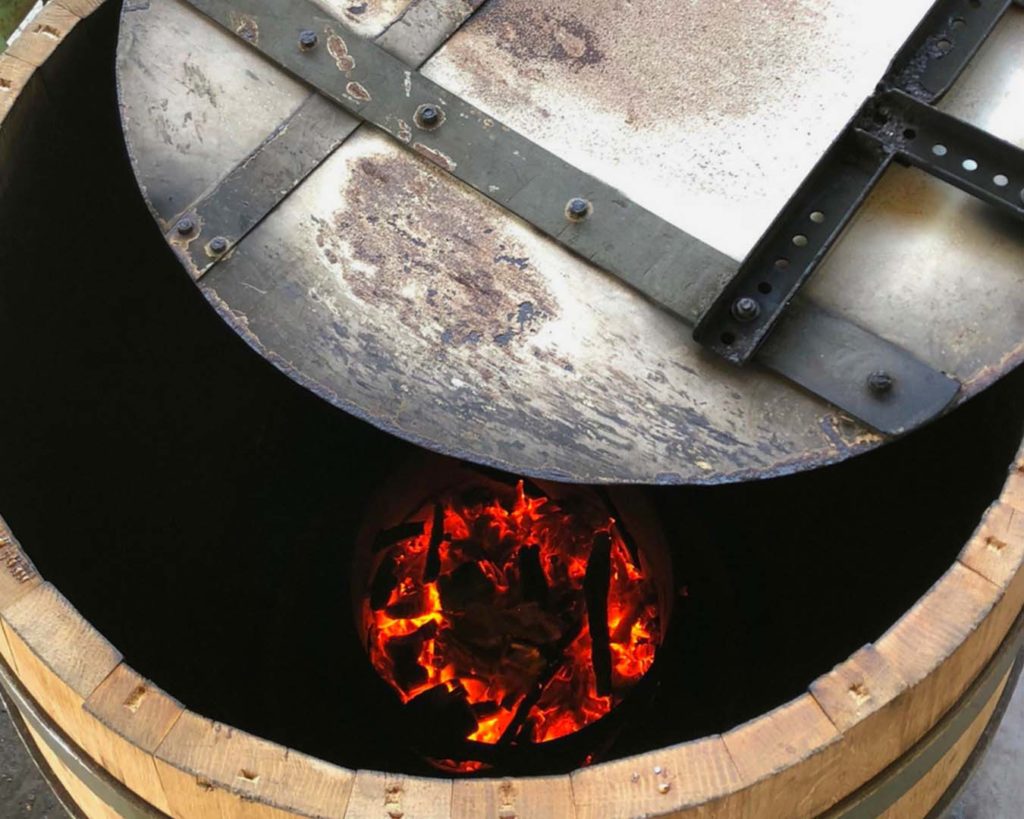 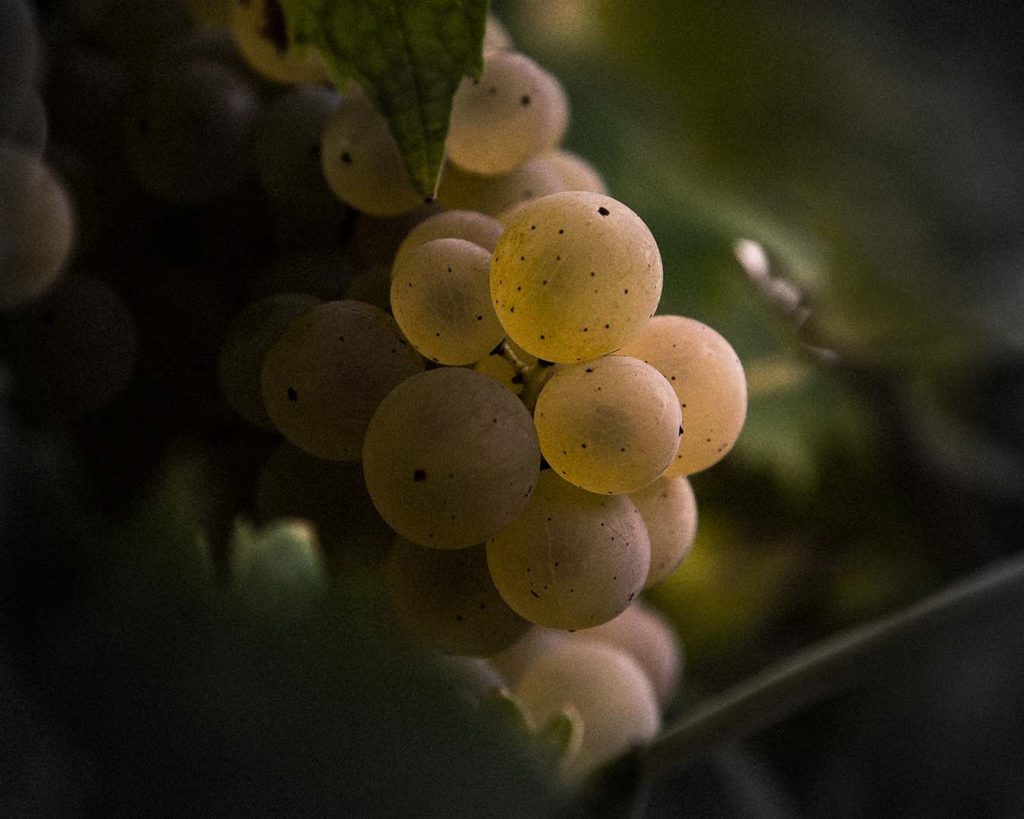 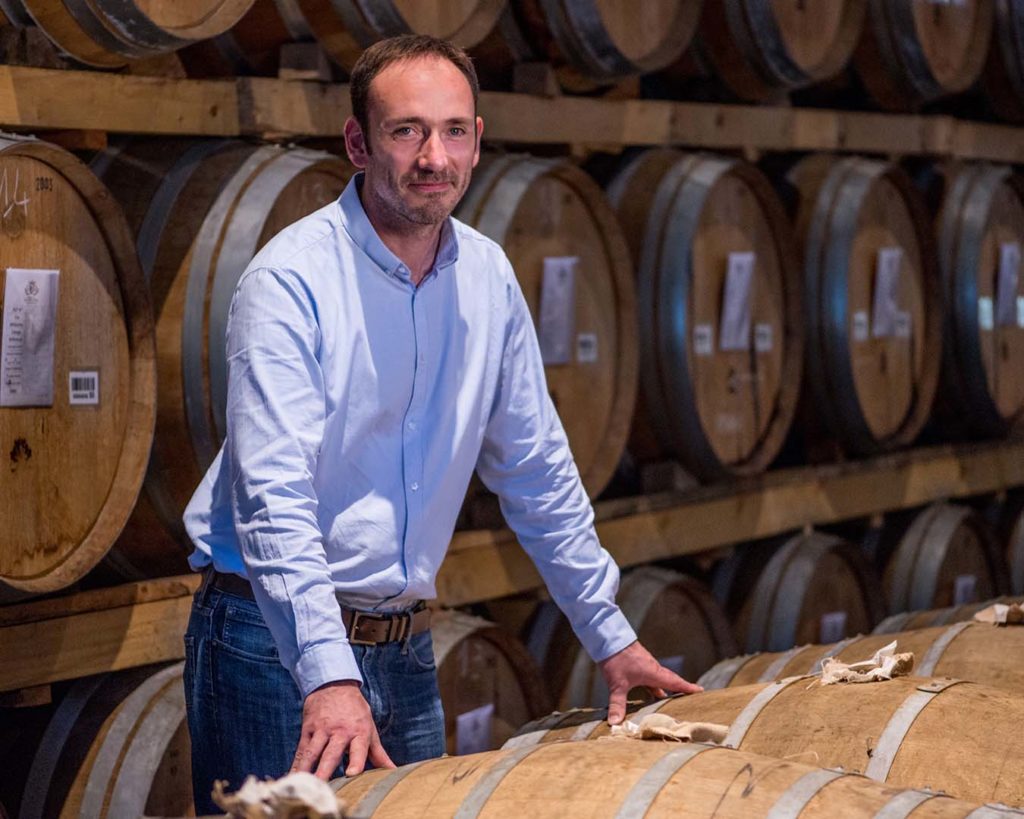 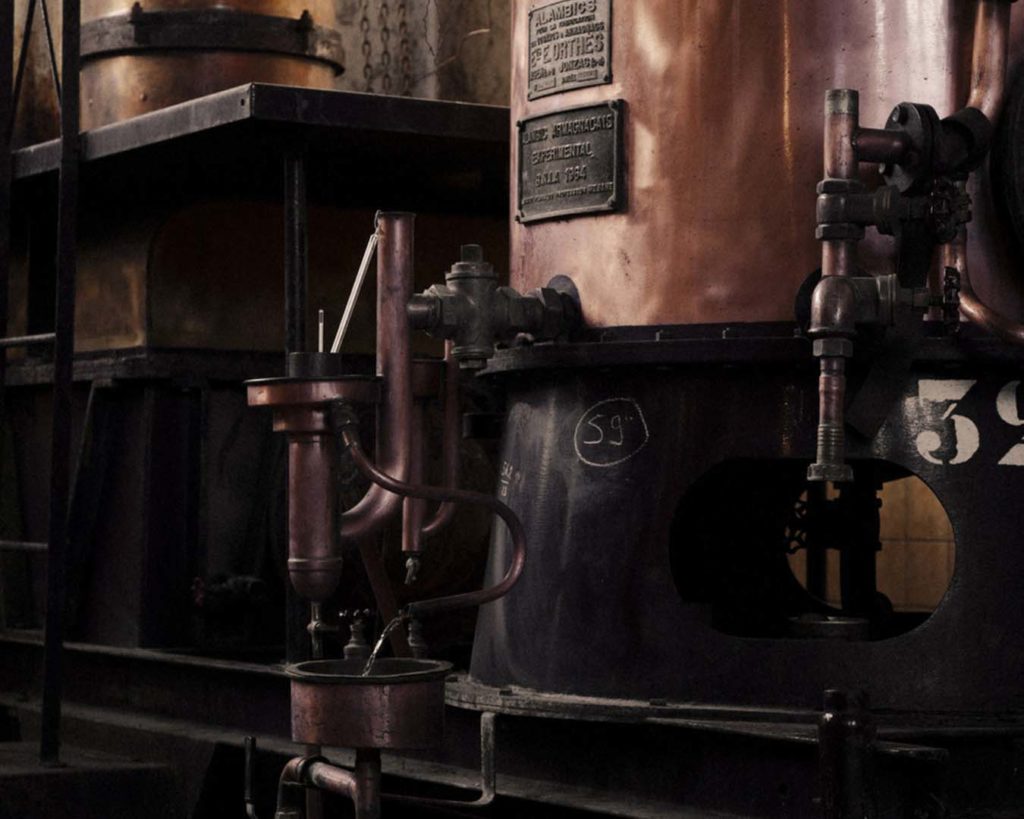