Nearly 30 years ago, Alexandre Gabriel took over proprietorship of Maison Ferrand, the venerable Cognac-producing House. He has always believed that “the act of distilling is the act of creating emotions in a bottle.” His work as a craft distiller was recognized this year when he was awarded the prestigious “Outstanding Contribution to Distilling” Award from the Craft Distilling Expo in London. The award is given for outstanding achievement in distilling and recognizes the exceptional contribution that Alexandre Gabriel has made to the distilling community. This is the first time in the history of the award that it has been presented to an individual.

Alexandre is passionate about all spirits, without exception, as long as they have a provenance and require skill, experience and savoir-faire to create. Which is why he has always been interested in gin. His joy has been the ability to revive complex gin production methods used centuries ago. At the outset of his gin journey, Gabriel had to overcome serious production hurdle, one that required some entrepreneurial creativity. Due to strict regulations imposed by the Appellation d’Origine Contrôlée (AOC), Gabriel was obligated to stop using his cognac pot stills for seven months of the year. The AOC required them to lay unused when they weren’t producing cognac. Gabriel, always with an idea at the ready, was fully prepared to circumvent this seemingly preposterous rule. Legally, of course. After five long years of negotiations, he finally obtained the AOC authorization to distill during the period that the stills were meant to be dormant (from April to October). La victoire!

In 1996, Citadelle was born as the original Gin de France, leading the movement for French gins. 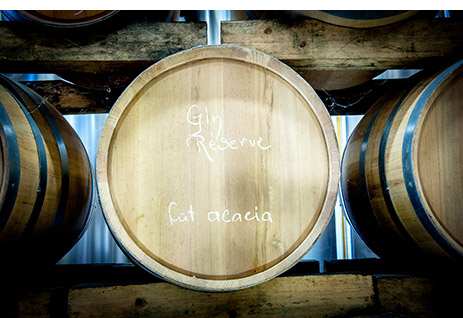 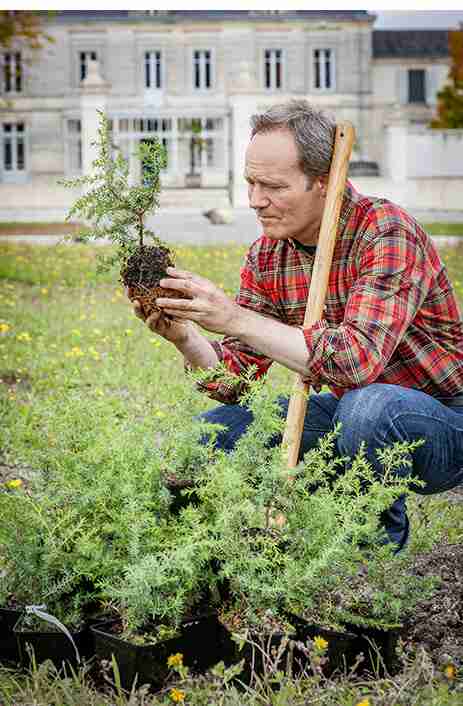 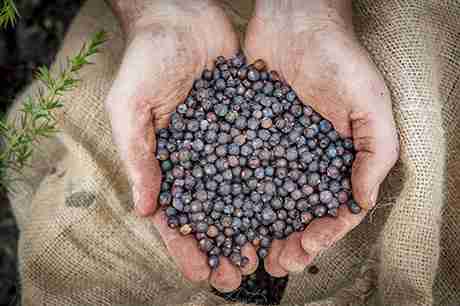