Knockando stands proudly overlooking the river Spey. The product of this picturesque distillery has a Speyside character, through and through – being light, floral and delicate.

Founded by John Tytler Thomson in 1898 and the distillery is named for the village in which it stands – itself taken from the Gaelic meaning ‘little black hill’. Ten months after production began the whisky bubble burst, thanks in part to the artifice of the Pattison brothers, and the distillery closed. Largely untouched by the whisky crisis, gin producers W. & A. Gilbey buy the distillery in 1903.

Charles Gold, the Gilbys’ brother-in-law takes charge of the Knockando, launching an immediate program of expansion and improvement.
Over the years the distillery goes from strength to strenth before a merger in 1962.
Knockando is then selected as a single malt in its own right, rather than going into a blend. 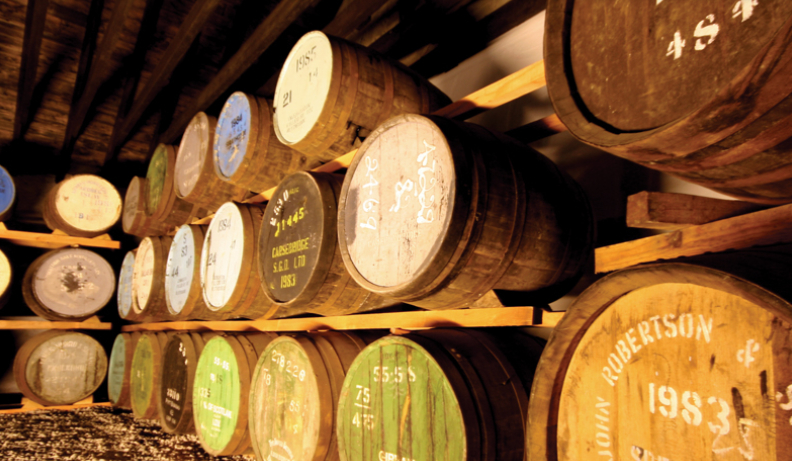 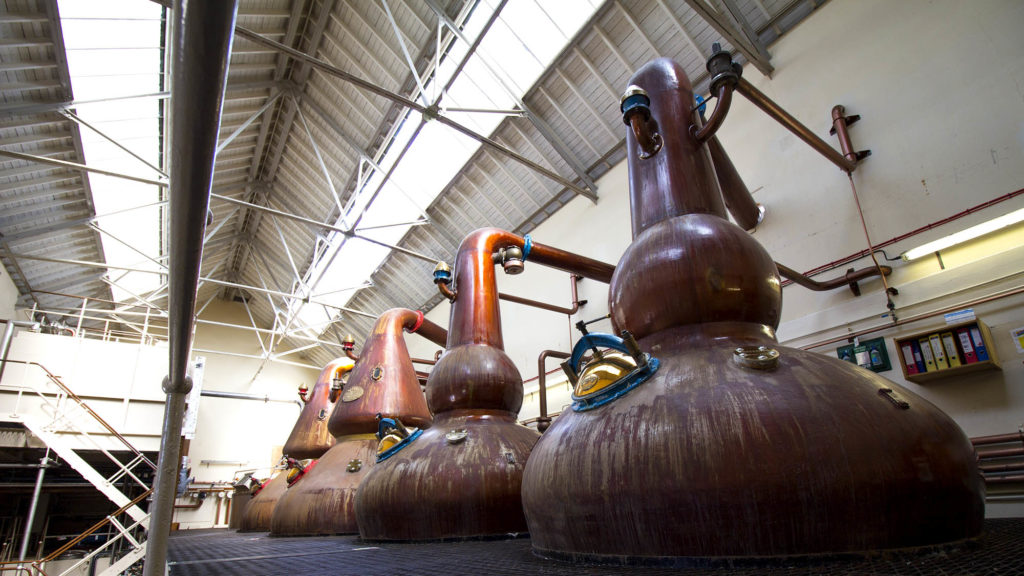