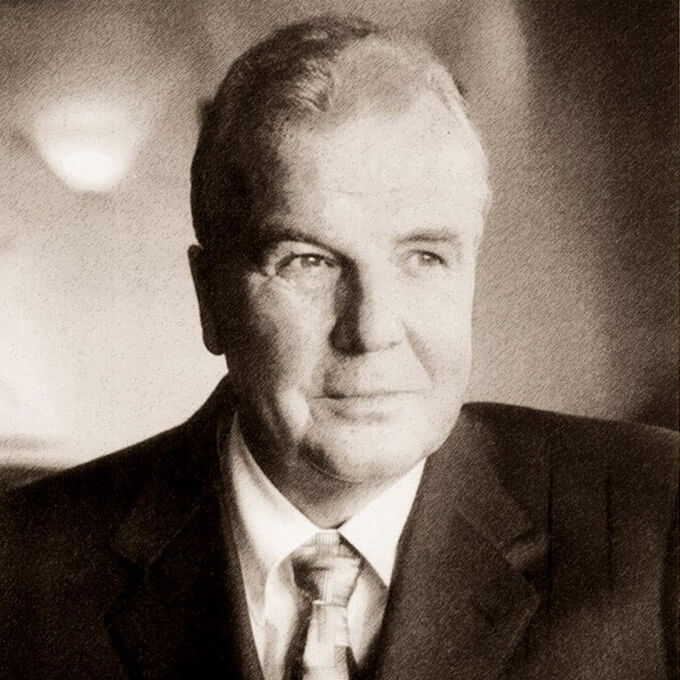 In 1978 John Halewood created his company, selling Bulgarian wines from his garage and launched his first product Club Royal (sherry). In 1987 he purchased Hall & Bramley and Lamb and Watt, amalgamating their products into his existing portfolio. In 1990 he formed a Joint Venture in Romania just after the fall of the Berlin Wall and followed up with an acquisition of Red Square Vodka in 1991, which he reconfigured into the new Ready to Drink market with Red Square Ice. In 1994, after witnessing the success of Lambrusco Italian wine he launched Lambrini sparkling perry which quickly became the Company’s largest selling product.

As an entrepreneur, John Halewood saw opportunities very early on in the market, his brilliant move was Crabbie’s, when he purchased the ginger wine brand from Glenmorangie in 2002 and then created the alcoholic ginger beer, which was an entirely new category in 2009. Crabbie’s Alcoholic Ginger Beer offers the highest standard of quality ingredients, made from real ginger this Gluten Free product is steeped “fermented” for greater than six weeks to create the alcohol. The Crabbie’s craft is a sense of pride and the recipe remains a company secret.

John Halewood purchased Whitley Neill Gin from Johnny Neill in 2009 prior to the start of the “gin revolution”, Johnny was appointed as a Brand Ambassador to maintain brand provenance and brand advocacy. In 2011, John Halewood purchased Willow Water (spring water in the lake district) and launched Crabbies into North America becoming an instant success and winning a Hot Brand award in 2016.

John Halewood passed away in October 2011, his legacy leaving the largest independent producer and distributor of alcoholic products by volume in the UK.

Proudly producing the UK’s number one premium gin, Whitley Neill, along with a number of other gin brands, Halewood is the UK’s third largest gin producer. With an extensive portfolio featuring rum, whiskey, and vodka brands, as well as artisan beers, Halewood continues to expand through unique selling points and leading developing trends.

With 12 artisanal distilleries, craft brewing and experiential bars, Halewood’s core growth focus has been on creating innovative, diverse and exciting brands and experiences for consumers. The company’s mission is to be a lead incubator of brands with each demonstrating strong provenance, heritage and dedication to quality. 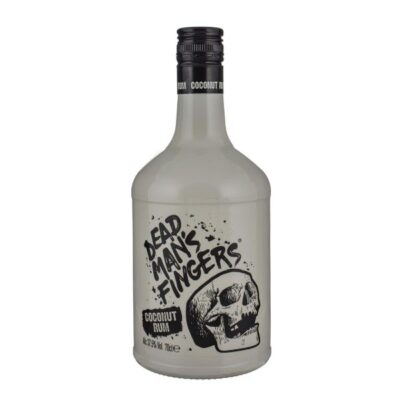 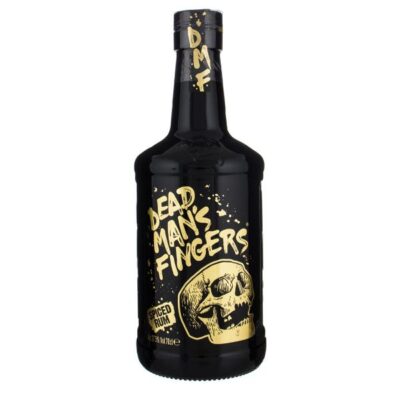