It all started back in 2013 with three mates and one extraordinary copper still. They called her Wilma (after Cameron’s beautiful late mother), and she has since been joined by Jude, Eileen, Beth and Coral. Six years later, in 2019, Four Pillars Gin was named the world’s leading gin producer by the IWSC in London. They won again in 2020, making Australia’s favourite gin officially the world’s best.
In 2015 they made their home in Healesville, Yarra Valley in what was once a timber yard. Four Pillars Distillery brings together everything under one roof. They make and experiment with gin on one side, while we serve up drinks and tastings on the other.
Making gin anywhere would be exciting. But they don’t make gin anywhere. They make it in Australia. The most delicious, diverse and creative place on earth. And that’s why they get to combine intense creativity around gin with a huge passion for hospitality and gin-fuelled fun.
They are lucky enough to have access to local native botanicals like lemon myrtle and Tassie pepper. And their signature is the use of whole fresh citrus in every gin. 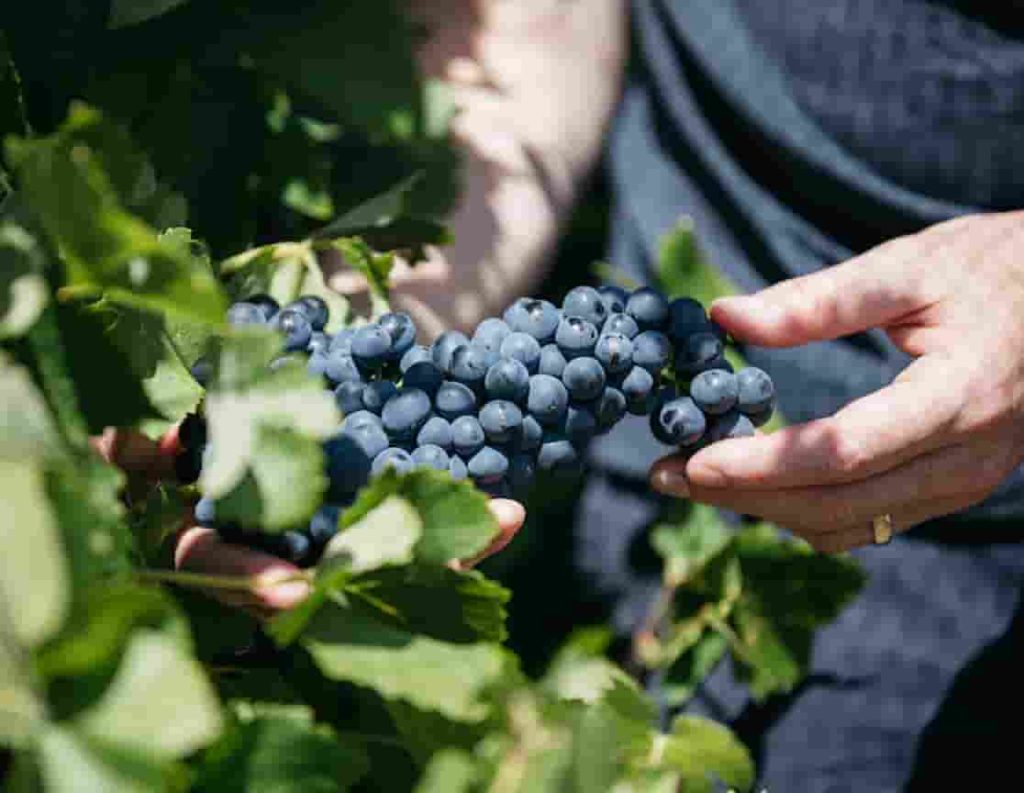 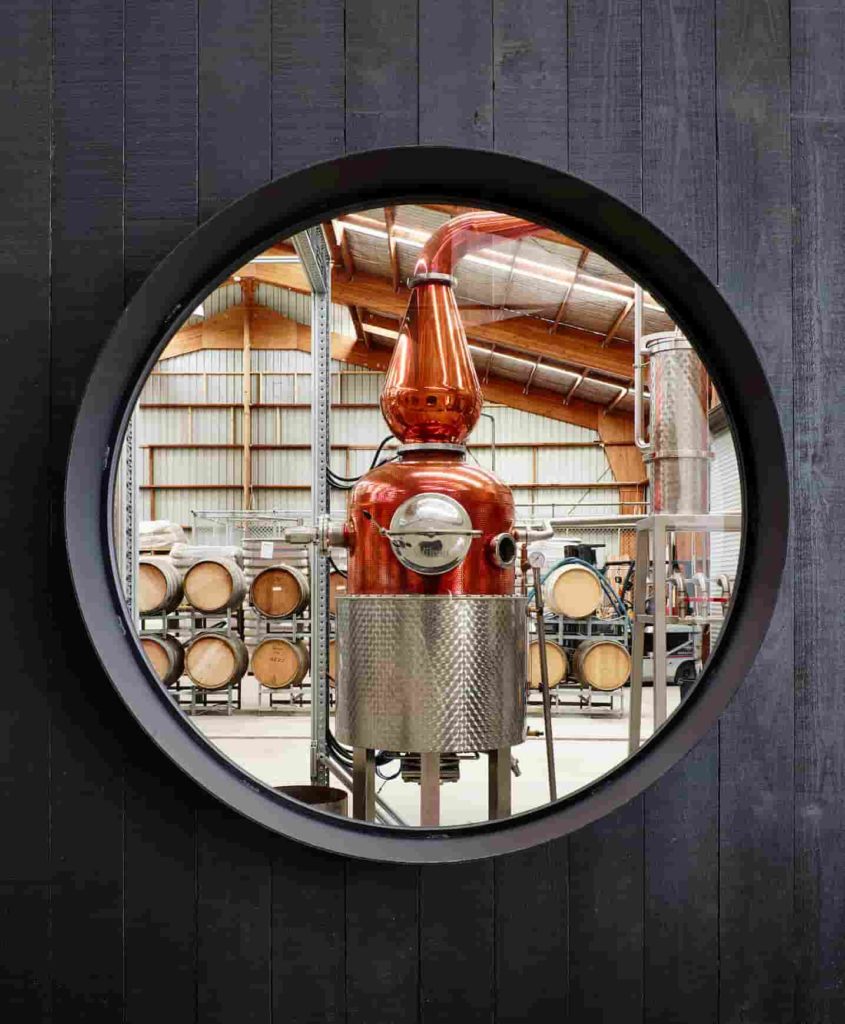