Cosmo Caddy, the founder of Devon Distillery, has quality alcohol production in his DNA. Cosmo’s grandfather created Sharpham Vineyard in beautiful South Devon and the first vines were planted in the same year as Cosmo was born.

Being surrounded by and involved with the award-winning quality of Sharpham wines all of his life has given Cosmo a strong foundation on which to launch Devon Distillery.

In 2012, moving back to Devon after living in California, Cosmo spotted the potential to create a new and unique product for the UK. While making a number of research visits to Northern Italy he met, and was mentored by Marco, whose family has a long tradition of being award-winning grappa producers in the area.

Armed now with knowledge and experience of production in Italy, Cosmo was inspired to create a UK version of a drink he had come to love.

So, a little over 30 years after his grandfather planted the first vines at Sharpham, grapes from those vines were being used not only to make the wonderful wines but also the UK’s very first grape-marc-spirit. 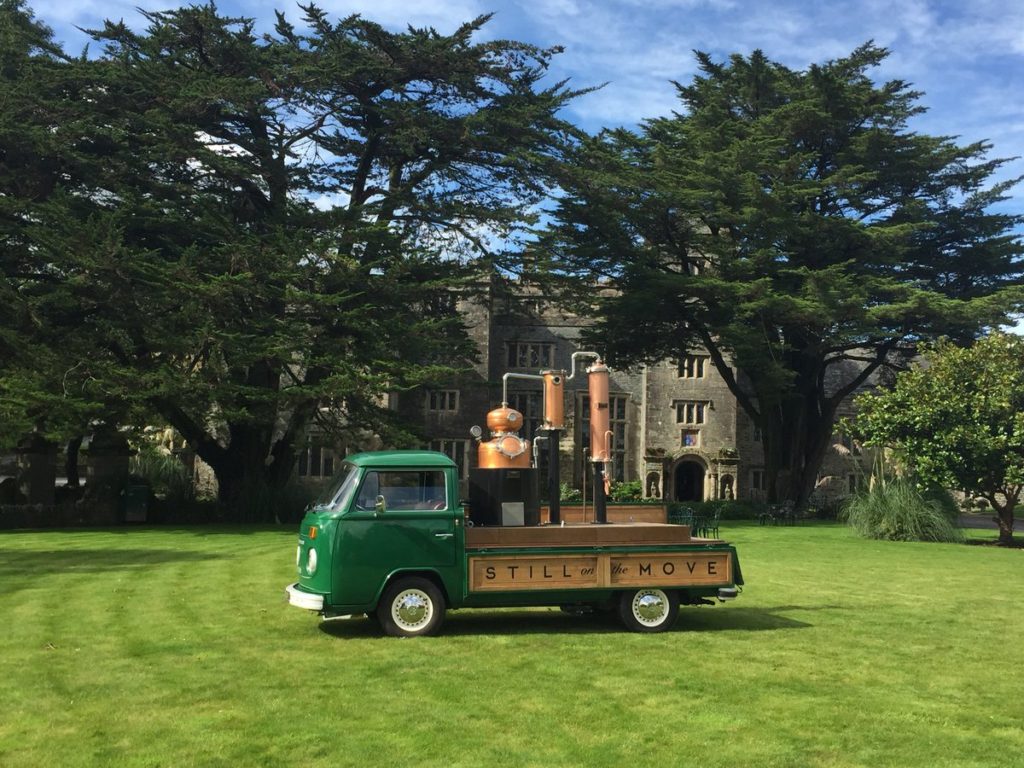 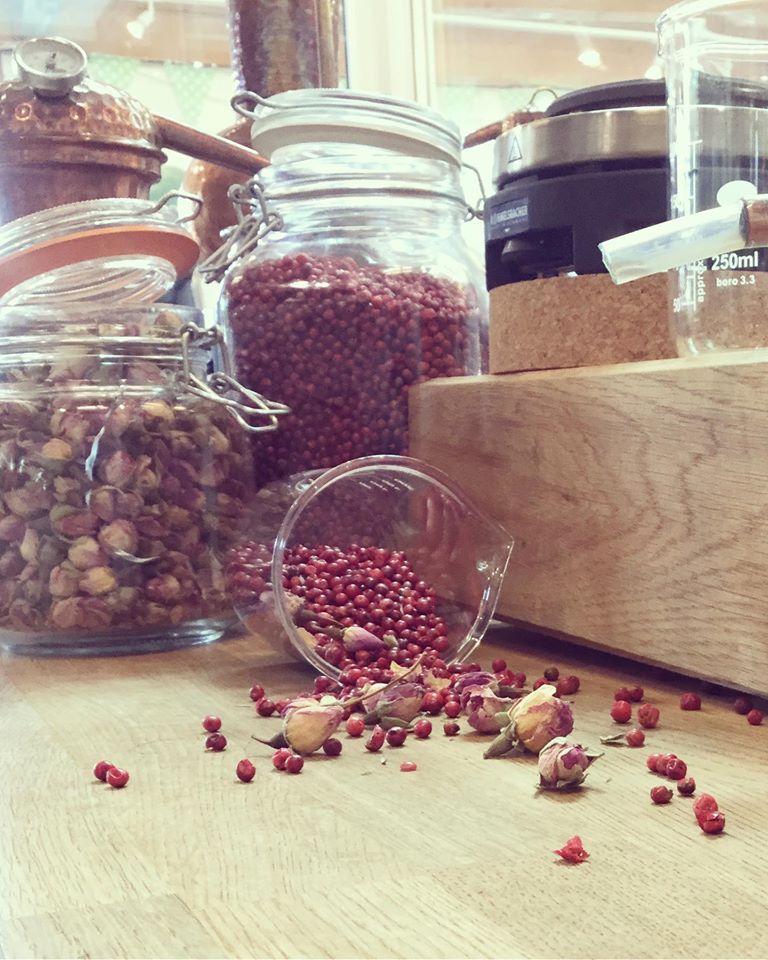 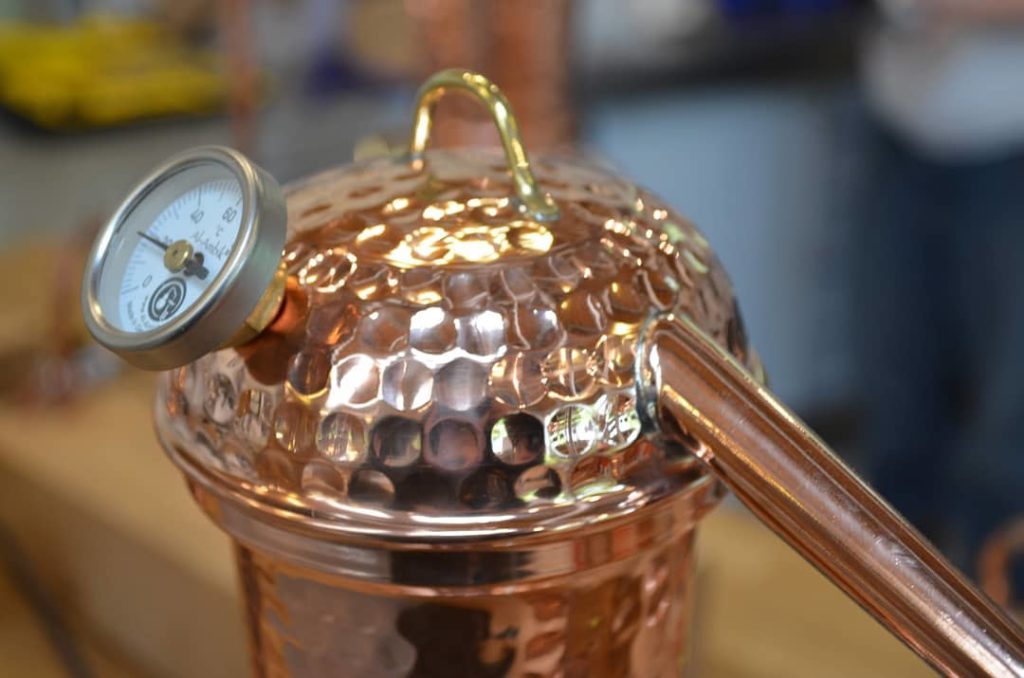