Courtney’s of Whimple was started by the Courtney family 10 years ago, when they started making Cider on their old Whiteways Orchard in Whimple, Devon. After 10 years of successfully making Cider, Paul wanted to expand his range and horizons, so created a new drinks brand called ‘Courtney’s, which explored new drinks that would complement the range.
Under Courtney’s the original Cider range has been expanded upon, offering everything from traditional through to fruit and low alcohol Ciders. Everything is natural; they don’t spray or use fertilisers on their orchards. They encourage biodiversity and the birds, bees and their sheep maintain the pasture and fertilise the ground. Nature does what she does best! All of their apples are hand picked, pressed and bottled within the orchard where they are grown.
In 2017, Paul and his business partner, Graham created the recipe for The Exe Gin.
After Paul and Graham gave their wives a sample of their first attempt, they were told by their wives that it tasted like battery acid. At this point, Paul and Graham challenged their wives, saying they bet they couldn’t make a better tasting recipe. Paul and Graham joke, saying they should have called the Gin ‘Humble Pie’, as the recipe their wives made is today The Exe Gin recipe. You can find Graham’s wife’s signature (Sarah) on the bottle just to rub it in.
Safe to say, they no longer make bets with their wives!
Inspiration was drawn from their surroundings and the beautiful scenery of The Exe Valley, running from deepest darkest Exmoor to Exmouth. The wildlife and picturesque beauty of this area inspired the bottle design and flavours.
The name celebrates and pays homage to the Exe Valley. 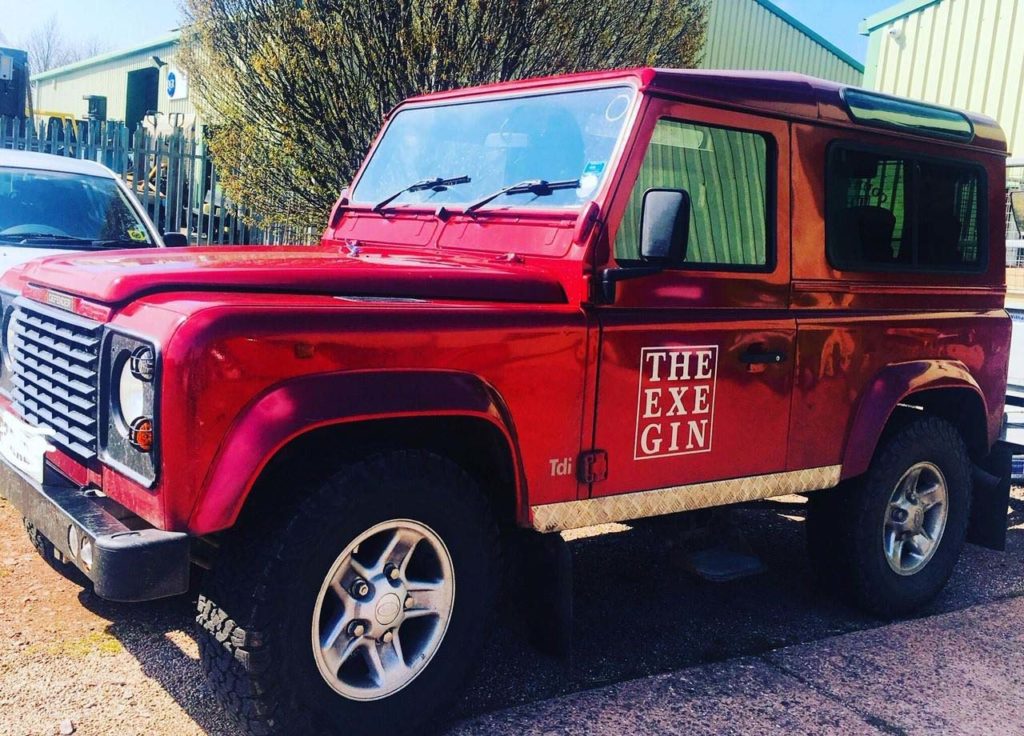 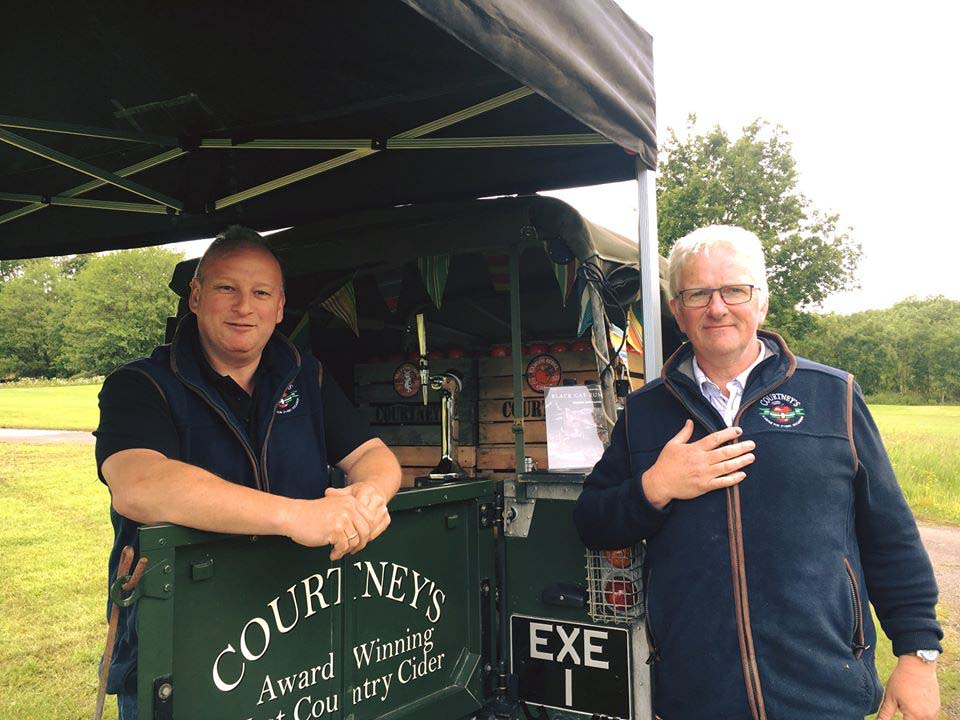 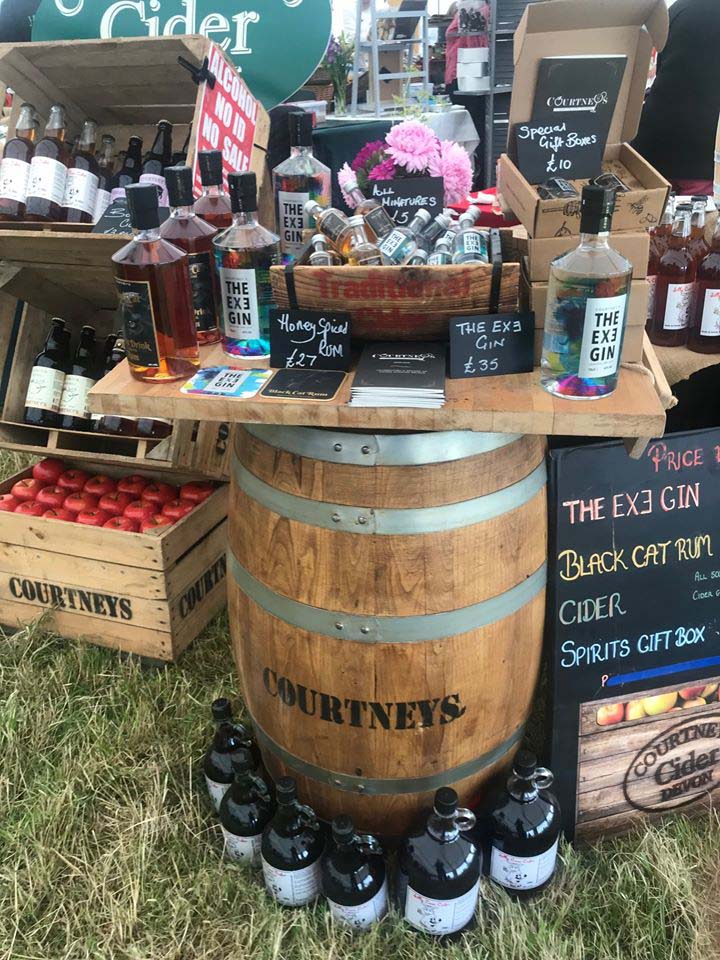