In Normandy, the passion shared by the last three generations of the Drouin family has been making Calvados. Curiosity, a sense of history and the value of meticulous craftsmanship have enabled Christian Drouin Calvados to win more than 200 gold medals in spirits competitions.

Christian senior became the owner of Fife SaintAnne in 1960 on the Gonneville hills where the first farm was planted with cider-apple trees. He was soon seized by the idea to make his own Calvados. With the help of a local distiller, Christian senior was ready to age his Calvados in former sherry, port or calvados casks. in 1969 Christian junior partnered with his father and used his international knowledge to give the company a boost in the right direction.

The third generation of Drouin, Guillaume, joined in 2004. Today, the blends are still created jointly by Guillaume and his father and are still renowned worldwide, 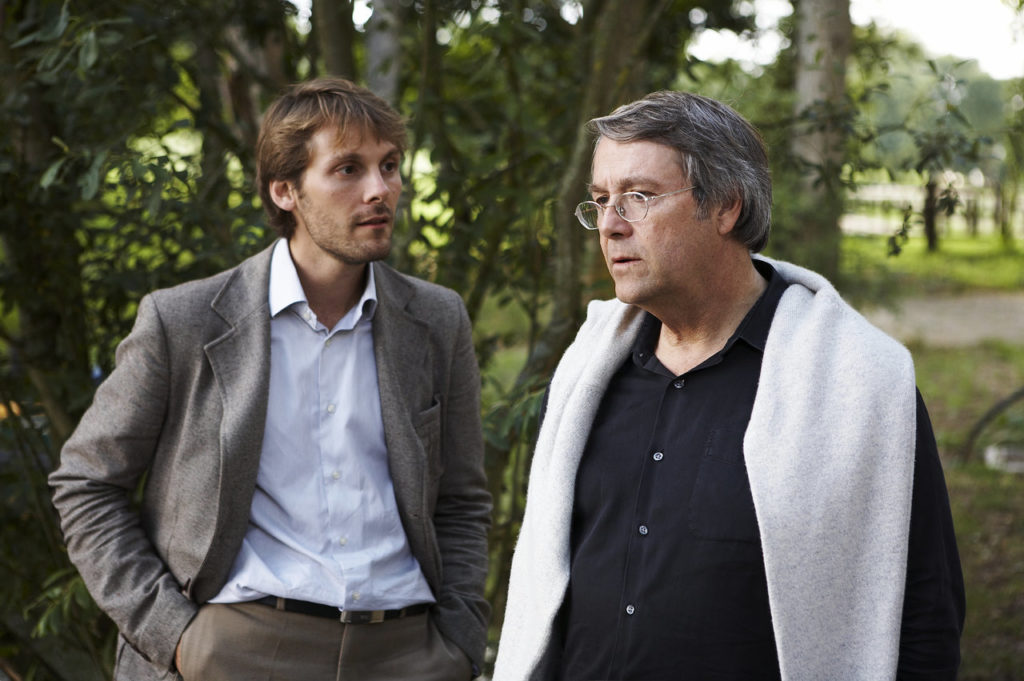 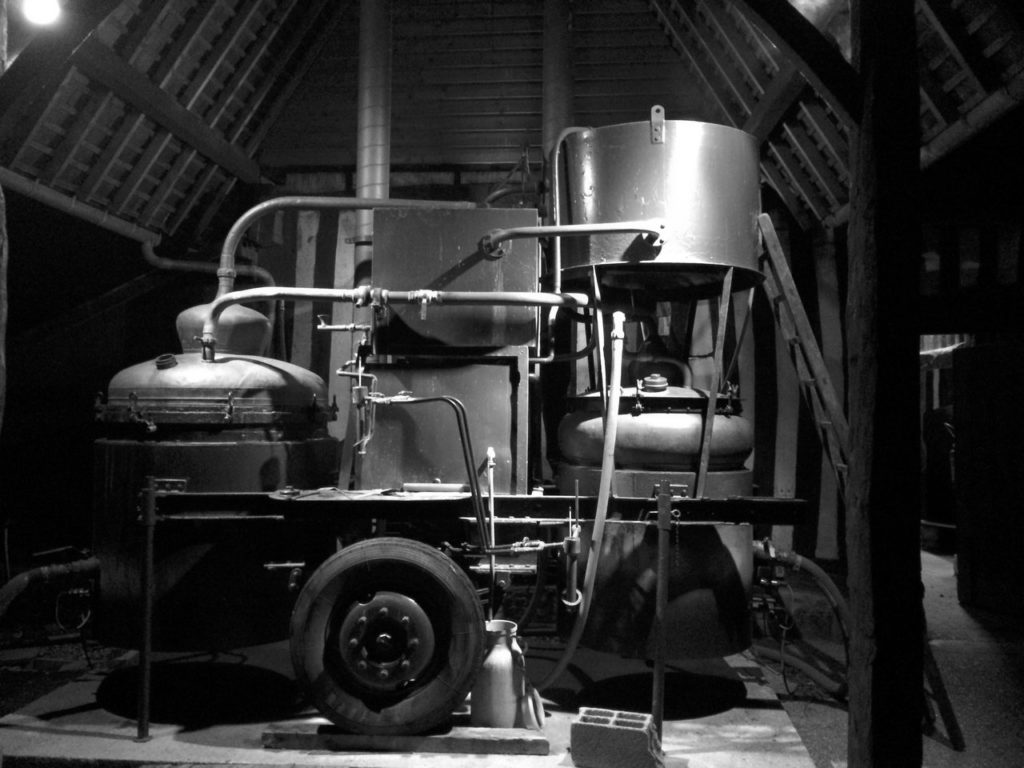 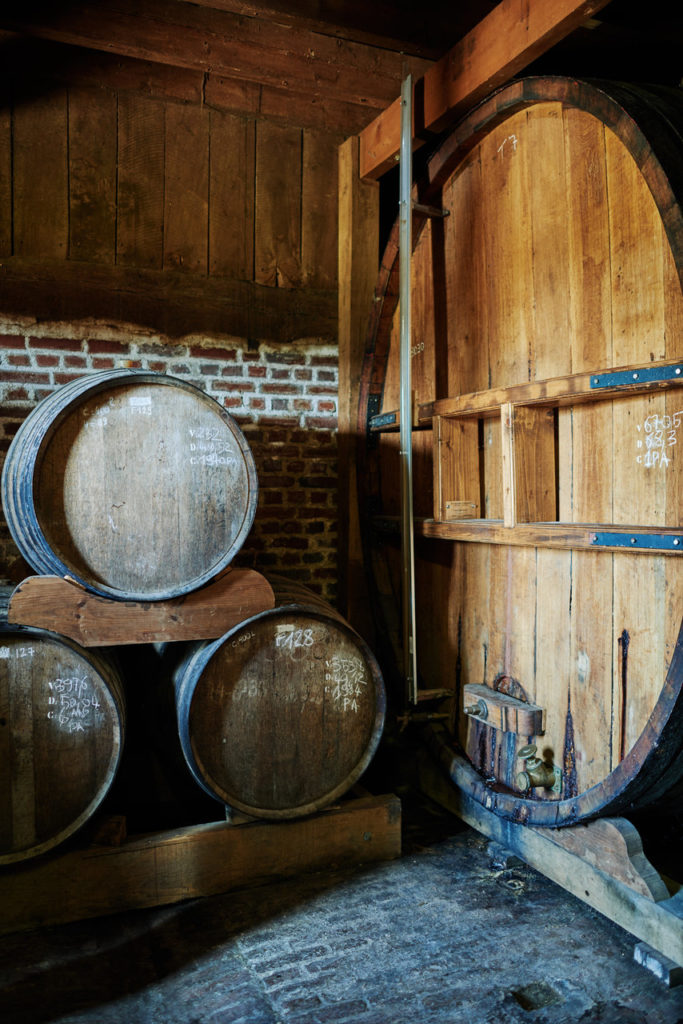 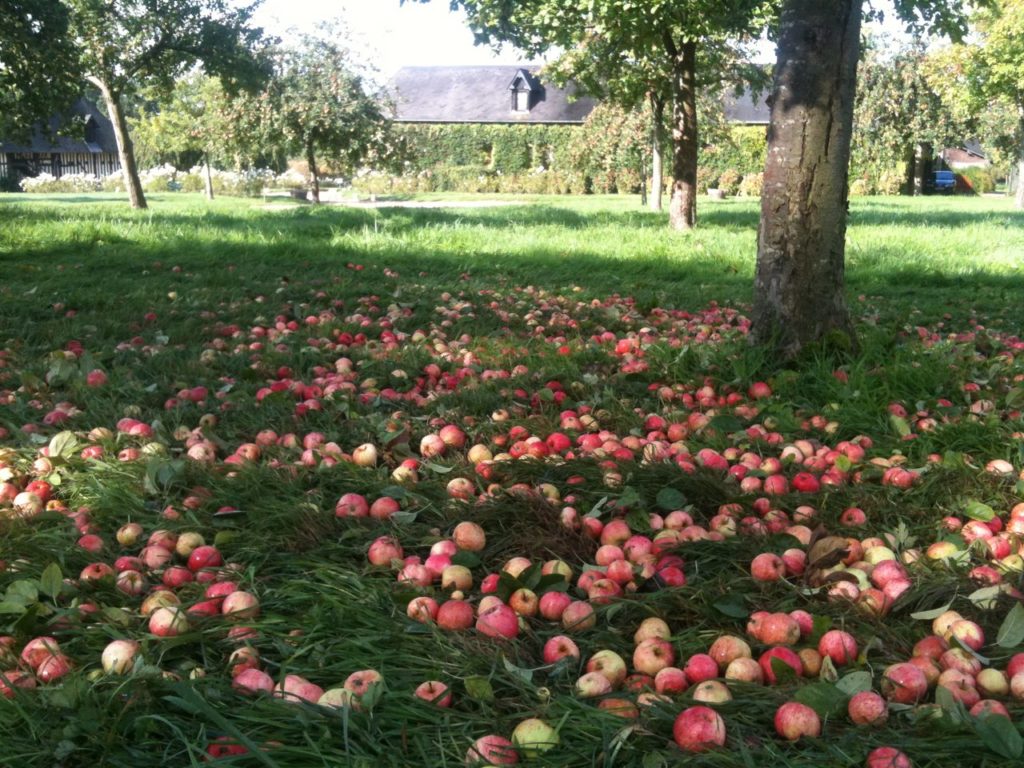