The Shipwreck and the Rum’s Rebellion

The three-masted full-rigged wooden vessel St Abbs was launched from the ship yards of Sunderland in 1848, spending her life chartered to the Honourable East India Company.

In 1855, under the guiding hand of Captain Bell, this striking craft set sail on a ten month passage from London to Bombay beset with a cargo of Caribbean rum and municipal supplies for the navy of India.

On the 14th June during the final leg of her ultimate journey, she drifted into tempestuous seas striking a reef in the shallow waters of a remote Indian Ocean atoll at the southern tip of the Seychelles archipelago.

The swells were violent, brutal and being stoked by a storm so powerful that it tore the ship to pieces as her shapely hull crashed against the sea-breaching razor-sharp coral shelf.

The cursed vessel was ripped into two and the aft part of the ship, along with most of her crew, were never seen again. The tragic loss of the castaway sailors was later ascribed to the marauding sharks and ruthless pirate rampant across the region.

The fore part of the vessel, rebelling against her underwater fate, hauled herself towards the nearby island beaches of the reef in a remarkable last stand that liberated 100 barrels of rum from the reserves of her belly and cast them to shore, a final satirical gift from the soul of the ship that raised the spirits of the surviving crew during the marooned days and months to come.

Curious stories emerged in the years following her wreckage of distress messages carved out of the wood and leather flotsam of her ruin, being carried on open-ocean currents and washing-up as far away as the East African coast.

This sombre artwork was traded by curio vendors in African bazaars, spreading the sobering tale of the St Abbs and her rum-soaked crew far and wide.

Our collective blend of distinctive Caribbean rums is reincarnated from the rum-tub of the good ship St Abbs and the private reserves of Captain Bell, to pay homage to the drunken survivors of her fateful wreck, the shelter provided to them by her battered bones and the bullion filled barrels of nectar that saved their souls on that most forlorn and desolate island sanctuary. 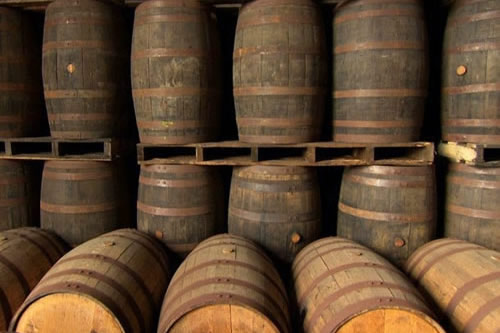 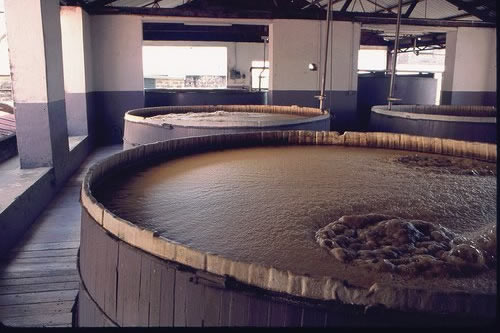 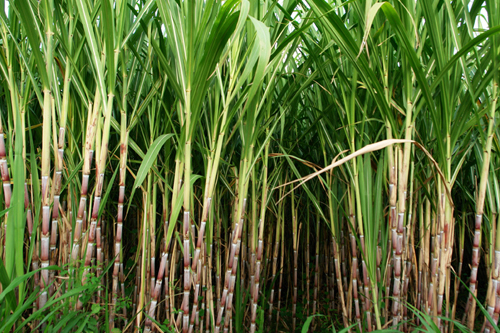