The building dates back to the early 1400s, with the most intact part of the distillery, the Refectory Room – a medieval hall with a fine hull-shaped timber roof built in 1431, being one of the oldest buildings in Plymouth. It is thus protected as a national monument and is one of the city’s most precious heritages. The Distillery buildings were formerly a monastery inhabited by the Black Friars. In 1536, at the time of the Reformation and dissolution of the monasteries, the former home of the Black Friars was put to a variety of other uses including being the town’s Marshalsea or debtor’s prison. It was also the first Non-Conformist meeting place and a billet for Huguenot refugees who fled France for Plymouth.

The Pilgrim Fathers even spent their last night in England here in 1620. It was from the distillery they made the short walk down to the harbour to set sail on the Mayflower on their epic voyage to start a new life in America, where they founded a new Plymouth. The Mayflower ship forms Plymouth Gin’s trademark label today. Black Friars is indisputably the oldest working gin distillery with records of a ‘mault-house’ on the premises going back to 1697. However, it was in 1793 that Mr Coates joined the established distilling business of Fox & Williamson and the distilling of Plymouth Gin began. Soon the business was to become known as Coates & Co, which it remained until March 2004. 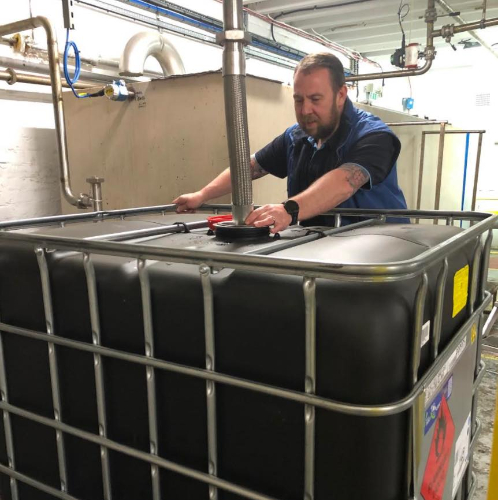 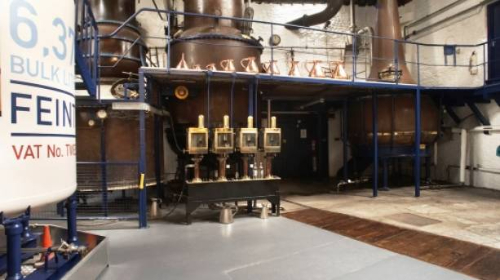 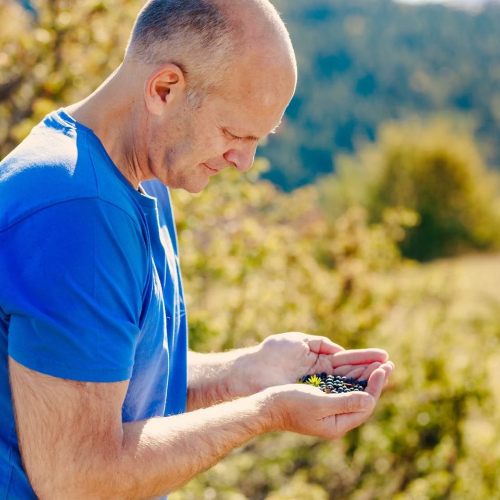 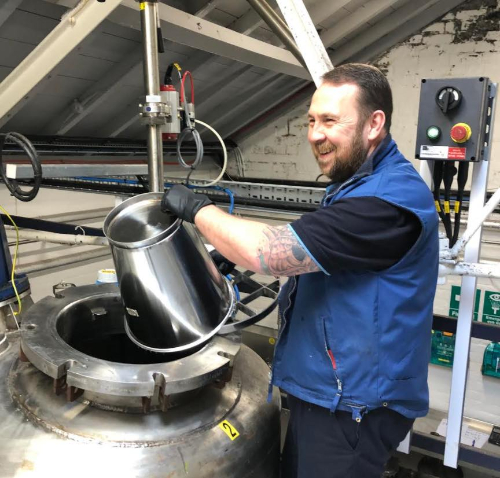