Ben Nevis is a distillery in Scotland that distills the infamous Ben Nevis 10 Years Old and Ben Nevis 21 Years Old whisky. It is at Lochy Bridge in Fort William and sits just at the base of Ben Nevis, the highest mountain in the British Isles, which rises to 1,345 m (4,413 ft) above sea level. A coastal distillery in the Western Highlands, Ben Nevis draws its water from the Allt a’Mhuilinn which originates from two pools, Coire Leis and Coire na’Ciste.

The distillery was founded in 1825 by ‘Long John’ McDonald, a 6 ft 4in descendant of a ruler of the western Scottish kingdom of Argyll (after whom the renowned blended Scotch, Long John, was named). After Long John’s death in 1856, ownership was passed down to Donald McDonald, his son.

In honour of his father, he named the single malt Long John’s Dew of Ben Nevis. The reputation for his whisky grew considerably, and Donald P. MacDonald built a new distillery nearby, Nevis Distillery, in order to meet the growing demand for more production. The control of both distilleries stayed in the hands of the MacDonald family until 1944 when Joseph Hobbs gained the ownership of both Ben Nevis and Nevis Distilleries. 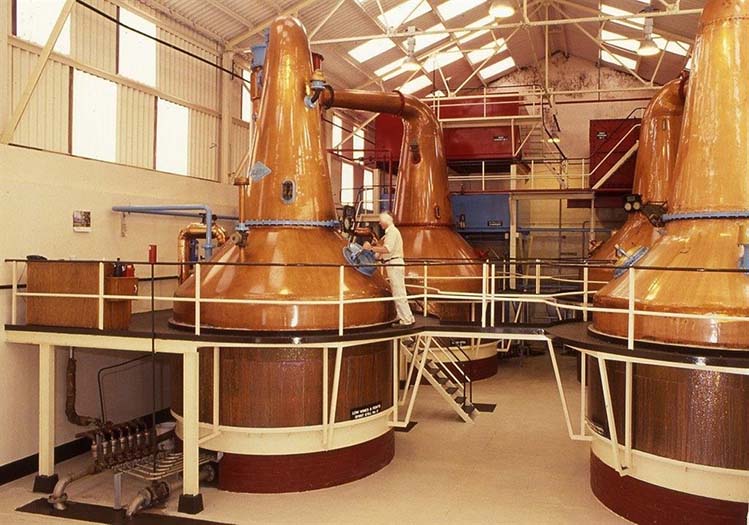 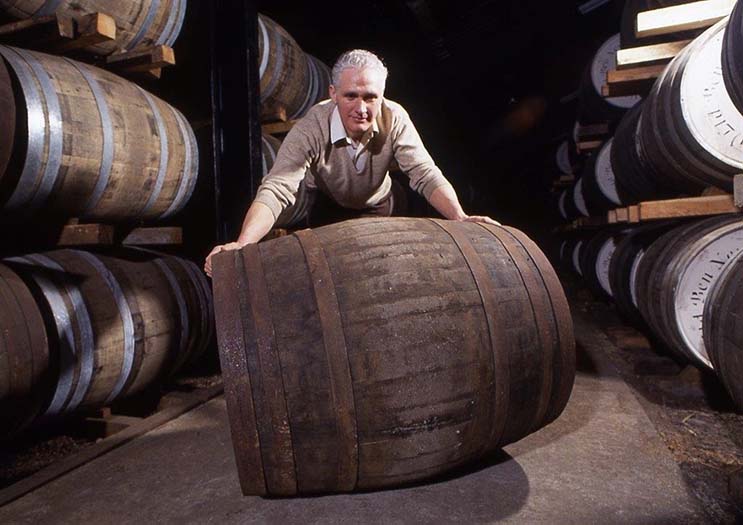 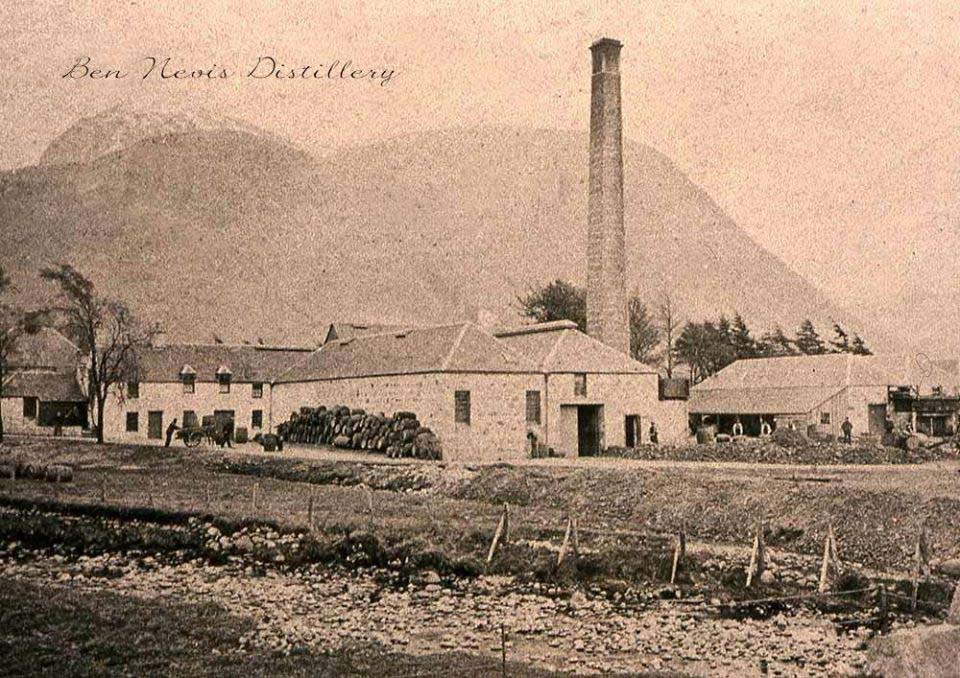