Rather than boasting about the distinctive qualities of his Aberlour single malt, our founder, James Fleming remained true to his family’s motto since the days of Robert the Bruce, ‘Let the deed show.’ The proof is in the drinking.

This saying simply translates as, ‘actions speak louder than our words’. James Fleming lets his whisky do the talking. It was his actions then, and the actions now of all our craftsmen that define the character of Aberlour.

Their whisky is born out of craft, passion and knowledge that’s been handed down through generations. Their story is of community, locally sourced ingredients and families of craftsmen who have shaped them into who they are today. They believe their whisky, with its depth of flavour and character, speaks for itself. Aberlour is generally double-cask matured in Oloroso Sherry casks and American Oak barrels before being brought together when mature and ready to make the final product.

The maturation process adds new flavour notes and characteristics which mature over time to create our recognisably rich and complex Speyside single malt. 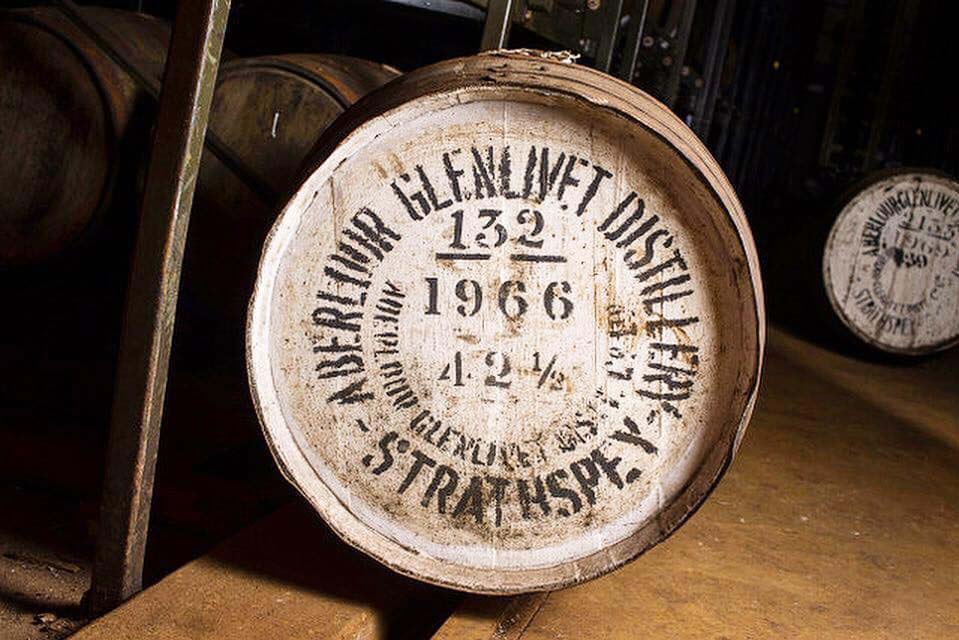 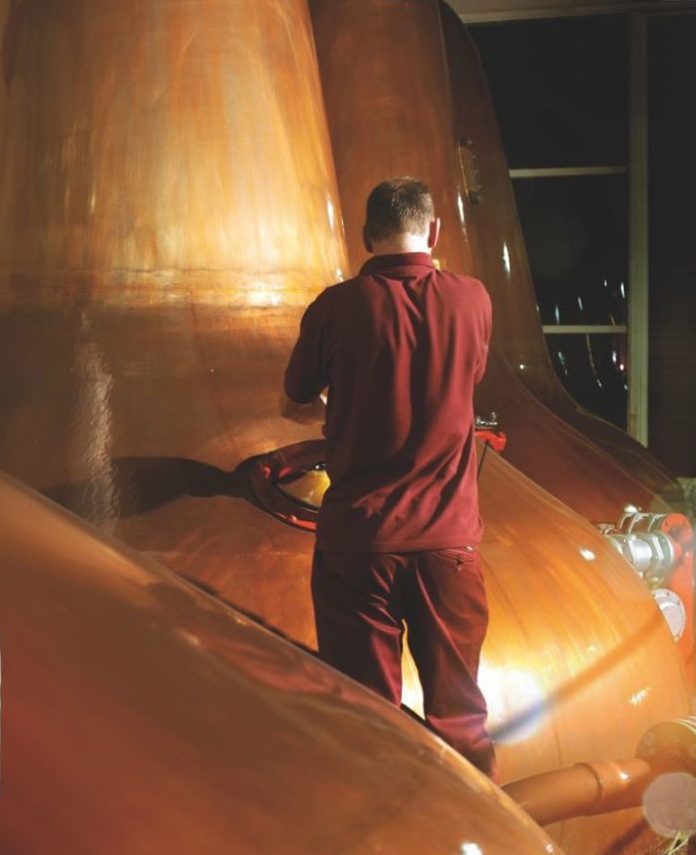 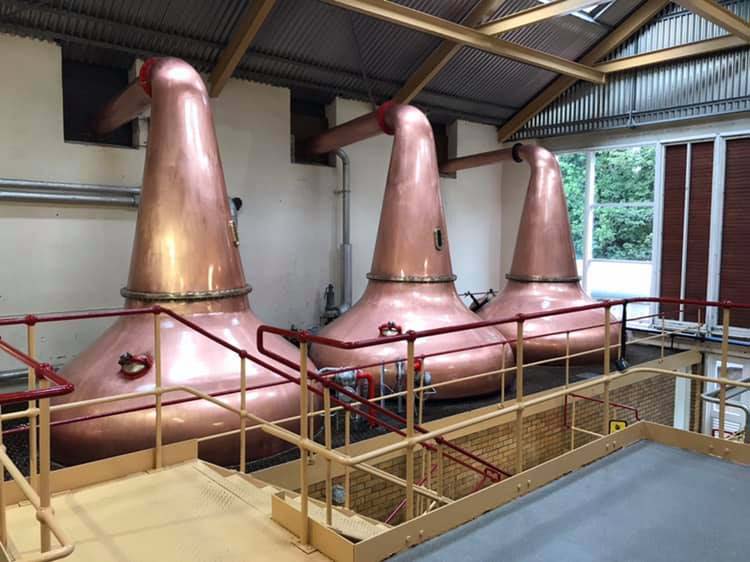