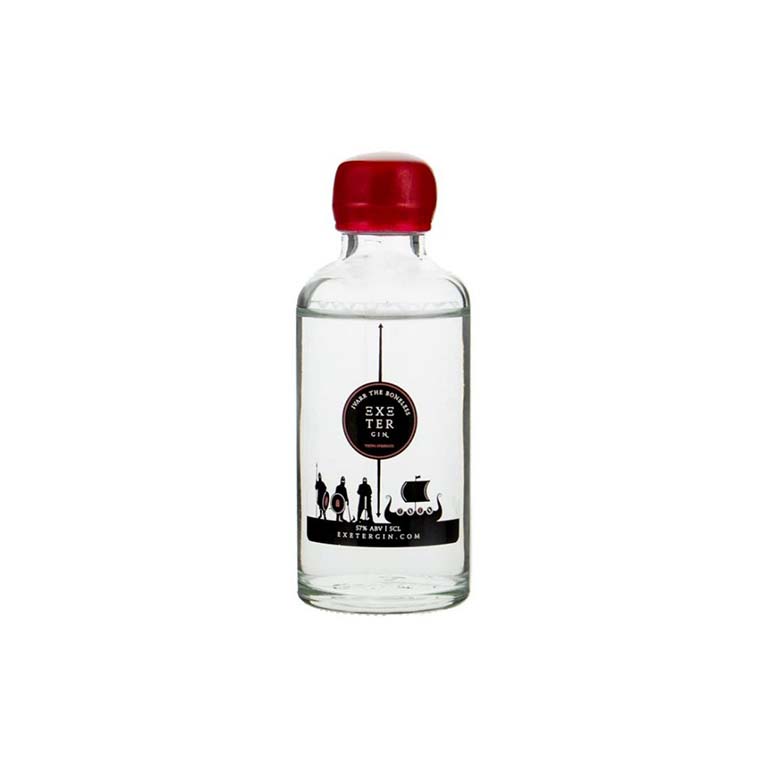 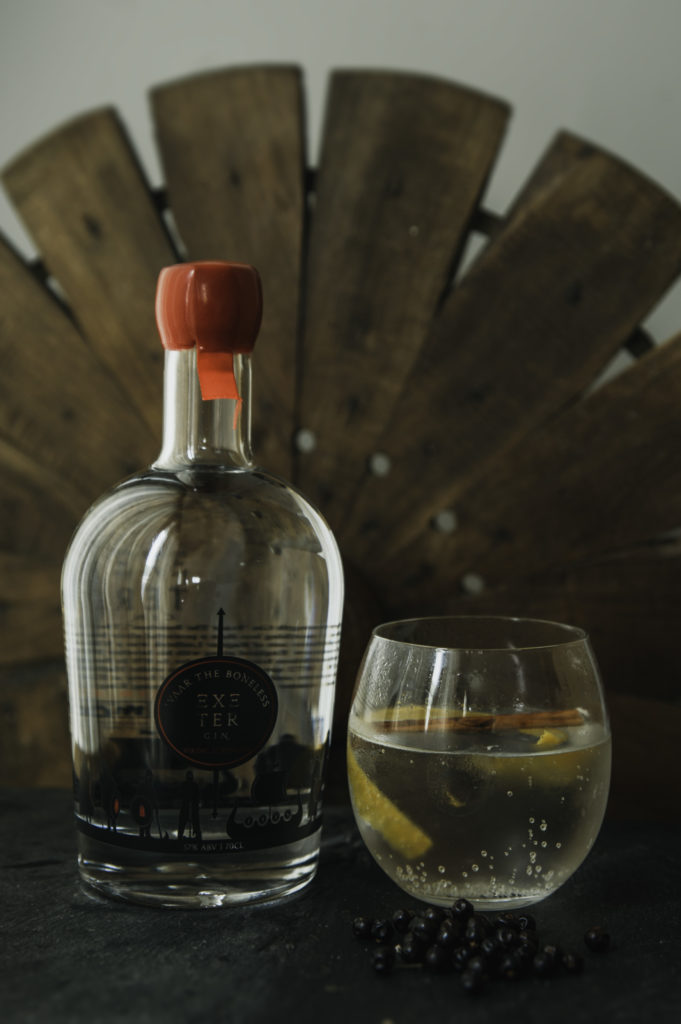 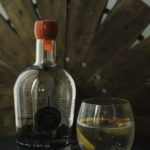 The Viking King, Ivaar The Boneless would demand nothing less than a powerful drink before embarking on his quest. He was a ruthless and fearsome leader and began his final invasion on the Southwest in 870 before his demise in 872. Using Exeter Gin’s recipe, smooth, baked Valencia orange and cinnamon are combined with intense juniper and tarragon to make this bold, navy strength gin.

A fabulous sipping gin served on the rocks or make it longer with a premium tonic, orange peel and a stick of cinnamon.

Head distiller, Karen, herself had been working in the industry for several years in the city serving gin in her pop-up Gin Palace where she was regularly asked for Gin from the local area. This…
Read More 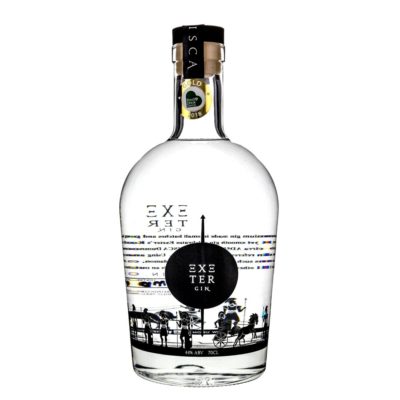 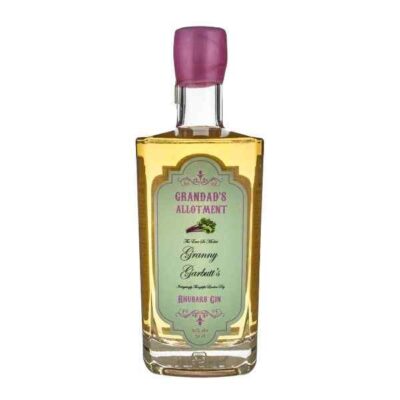 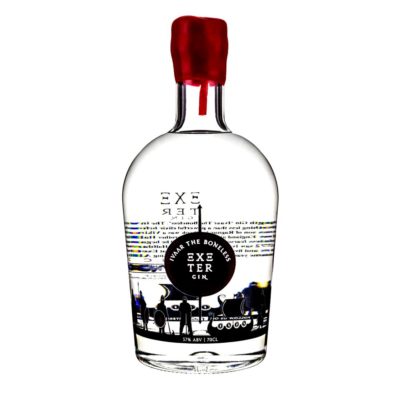 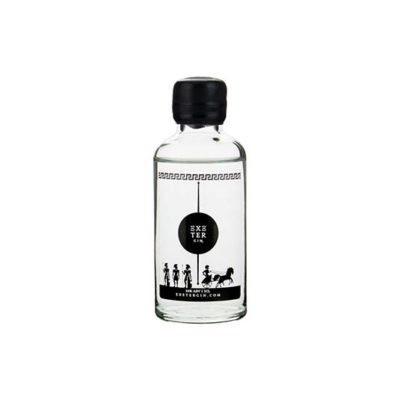 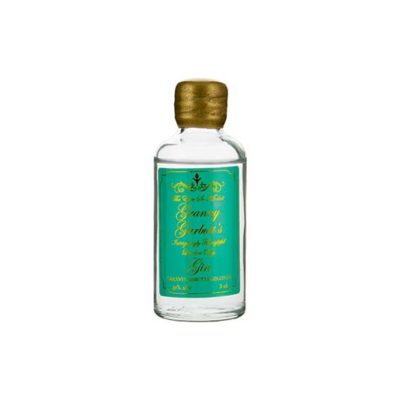