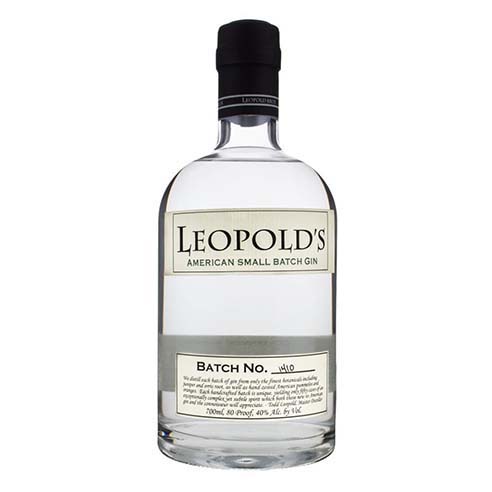 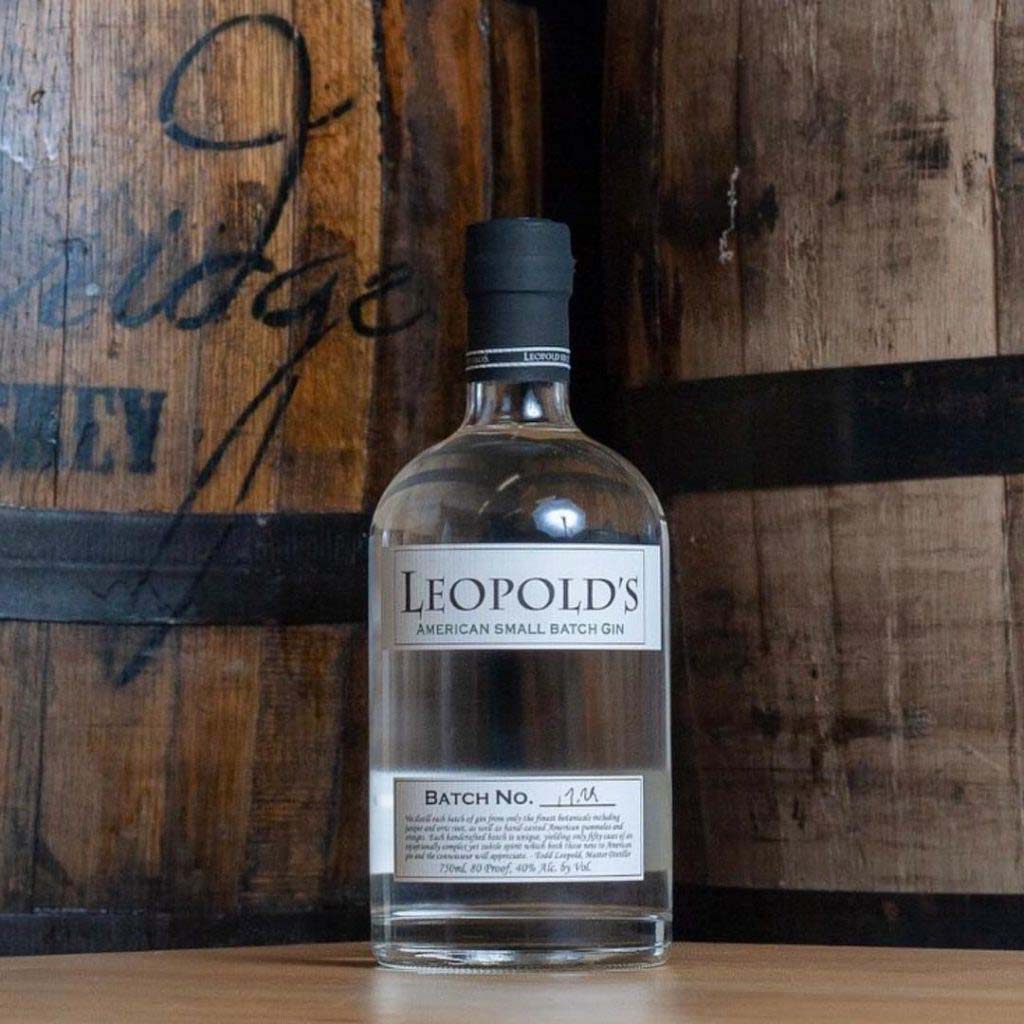 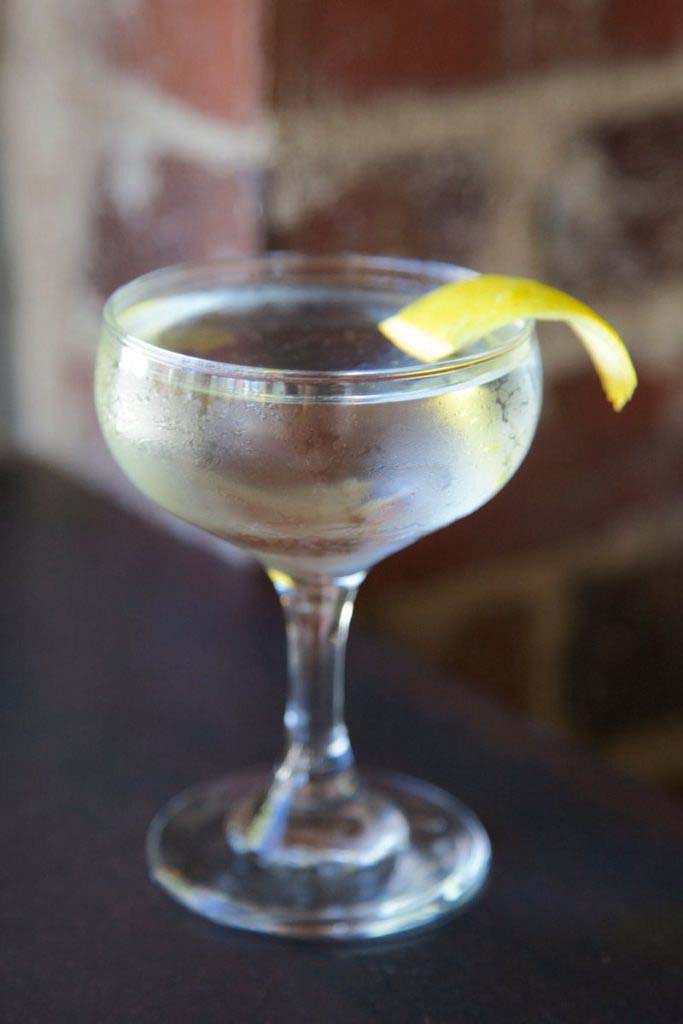 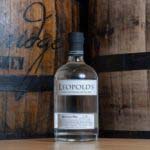 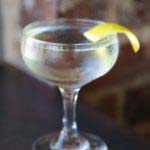 In creating this classic American gin, we sought to honour each ingredient’s distinctive profile through the meticulous practice of fractional distillation, where each element is distilled individually. Through this method, the Leopold brothers capture the brightness of Pomelos and Valencia Oranges, the savory notes of Coriander and Cardamom, and the gentle foundation of Juniper Berries and Orris Root. After completing six separate distillations of intentionally sourced botanicals and citrus elements, we bring the distillates together to become this uniquely welcoming spirit.

The Leopold Bros love this in a dry martini.

Leopold Bros. is an independently owned distillery founded by brothers Todd and Scott Leopold. Todd Leopold received his diploma in Malting & Brewing from the Siebel Institute of Technology in Chicago in 1996. After graduation, he…
Read More