Krohn is probably historically the largest quality imprint Norwegians have had in wine. The house was founded in 1865 by Theodor Wiese, who had sold clipfish to the Portuguese, and his cousin Dankert Krohn, with whom he lured to Porto. In 1875, Wiese returned to Norway and sold the port wine Krohn produced to an increasing number of northern European markets. Shortly after Krohn’s death in 1906, Edmundo Carneiro joined the firm and took over all the shares in the 1930s, so the house has since been purely Portuguese owned by the family until Flatgate Partnership (Taylor, Croft, Fonseca) took over in 2013.

The 2005 vintage was on the verge of going to drought. A cold and rain-poor winter left no water reserves to eat. It did not rain at all from mid-May to September 6, when three days of rain provided the final ripening of a small amount of small grapes with such high quality and concentration that Vintage was also declared.

This 2005 Port has a balance that many like: old enough to have exciting flavour nuances but still with full-bodied fruit and a price where most can join. Here, raspberries, dried apricots, plums, cinnamon and hazelnut are wrapped in candy and caramel. Fine for aromatic cheeses, nuts and sweet desserts like roasted figs.

Colheitas are an excellent match for cheese – particularly soft cheeses such as Brie and Camembert. Alternatively enjoy with bread pudding and raspberry sauce! 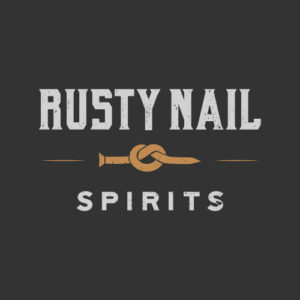