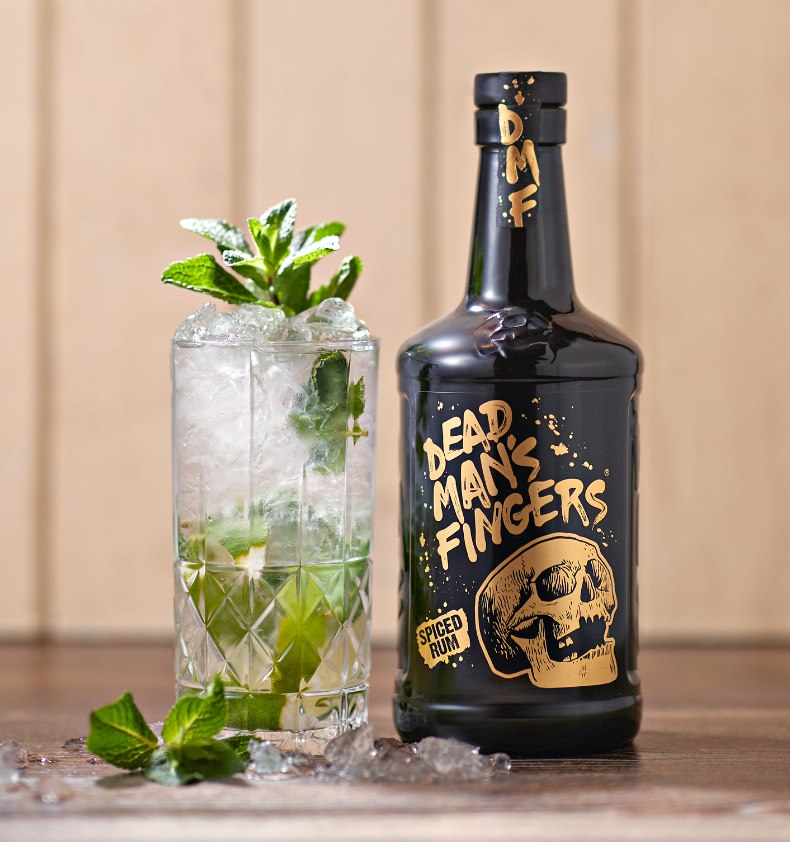 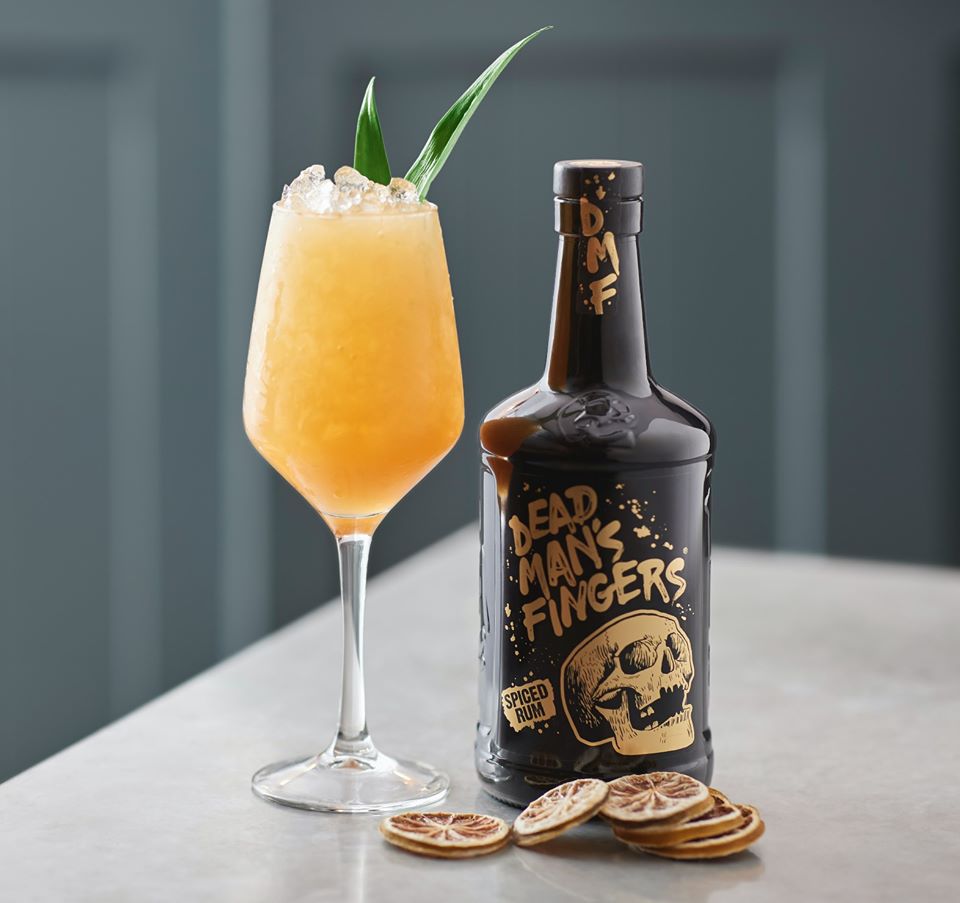 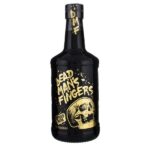 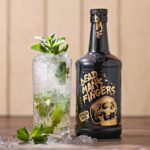 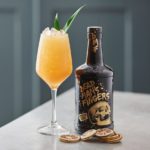 This famous rum was created at the Rum and Crab Shack in St Ives, Cornwall. Over the years, Dead Man’s Fingers has gained a huge status by it’s loyal rum drinkers. They made this spiced by rum by blending rums from Trinidad and Barbados that have been aged for 3 years which develops the taste of orange, nutmeg, vanilla and raisins.

A very easy drinking sipping rum but goes very well with any mixer.

In 1978 John Halewood created his company, selling Bulgarian wines from his garage and launched his first product Club Royal (sherry). In 1987 he purchased Hall & Bramley and Lamb and Watt, amalgamating their products…
Read More