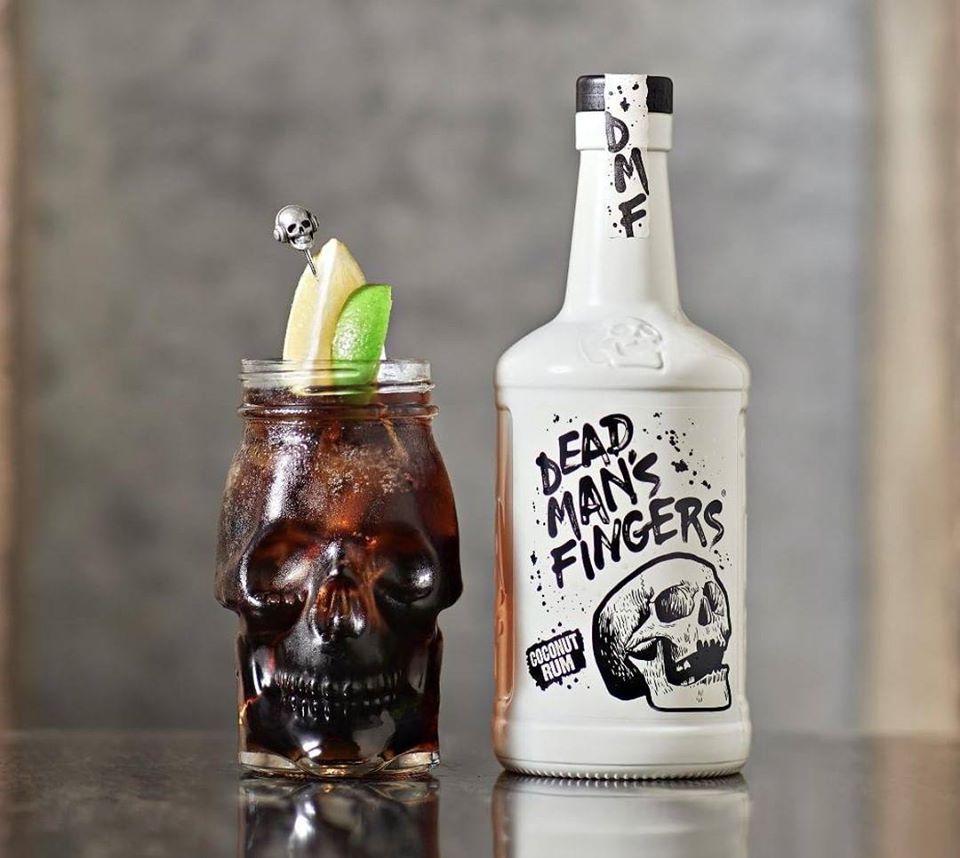 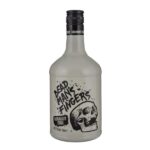 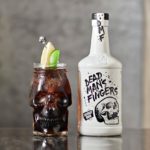 This tropical, coconuty rum was created at the Rum and Crab Shack in St Ives, Cornwall. Over the years, Dead Man’s Fingers has gained a huge status by it’s loyal rum drinkers. They made this luscious rum by blending rums from Trinidad and Barbados that have been aged for 3 years which develops the taste of orange, nutmeg, vanilla and raisins then adding a yummy twist of coconut.

A very easy drinking sipping rum but goes very well with any mixer or in a number of tropical cocktails.

In 1978 John Halewood created his company, selling Bulgarian wines from his garage and launched his first product Club Royal (sherry). In 1987 he purchased Hall & Bramley and Lamb and Watt, amalgamating their products…
Read More