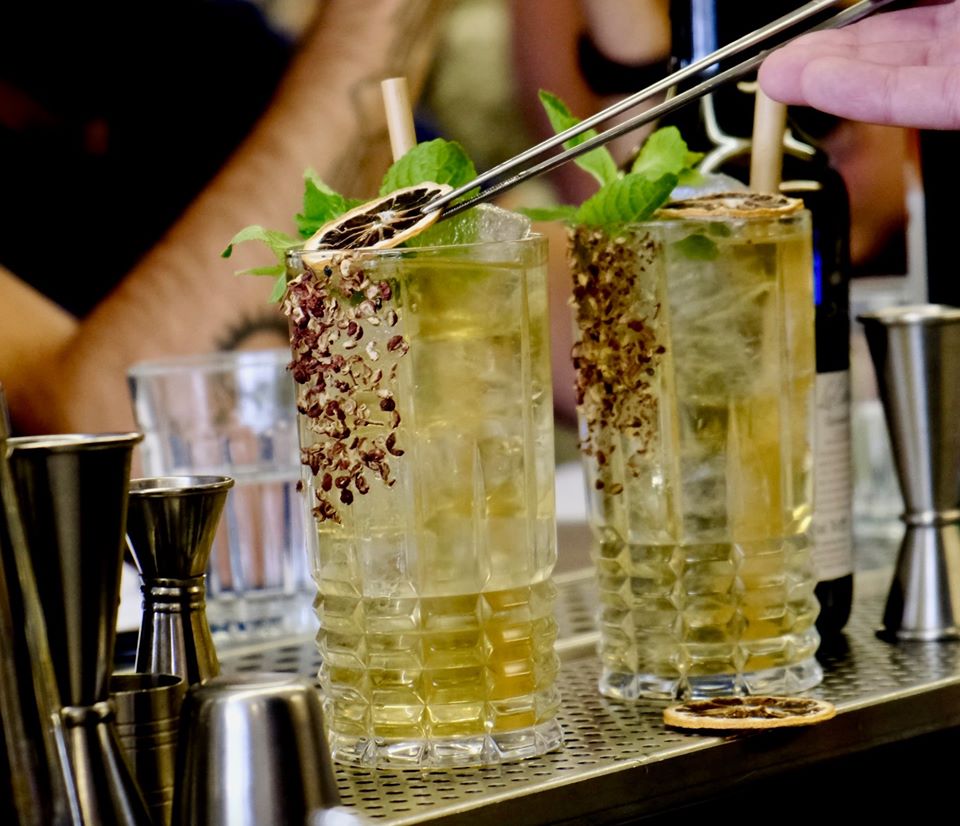 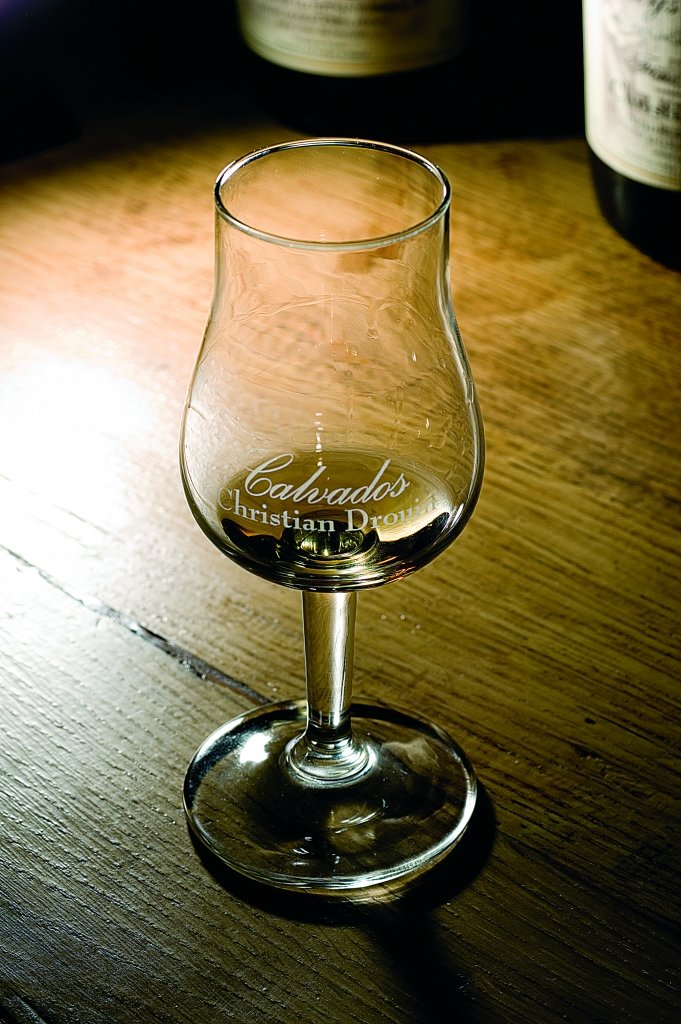 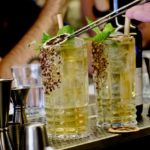 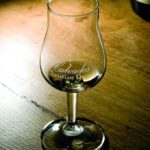 Three generations of the Drouin family have passionately worked together to make the brand what it is today. Founded initially in 1960, Christian Drouin (senior) became the owner of the Fiefs SainteAnne and was soon dazzled by the idea of making his own calvados, a yearning that has been passed down to his son and grandson. In the late seventies, the market was dominated by the sales of young calvados varieties but Christian (junior) found himself fascinated by the art of ageing spirits, so much so that he soon began delivering the rarest and oldest calvados to some of the world’s greatest hotels and restaurants. The Reserve des fiefs is made from an eaux-de-vie that has been aged for at least four years in ex-Bordeaux barrels. It boasts flavours of juice apples and pears, rounded off by an earthy minerality.

Christian Drouin’s Calvados works superbly as an aperitif or disgestif. It can also be used to refine fine dining dishes.

In Normandy, the passion shared by the last three generations of the Drouin family has been making Calvados. Curiosity, a sense of history and the value of meticulous craftsmanship have enabled Christian Drouin Calvados to…
Read More