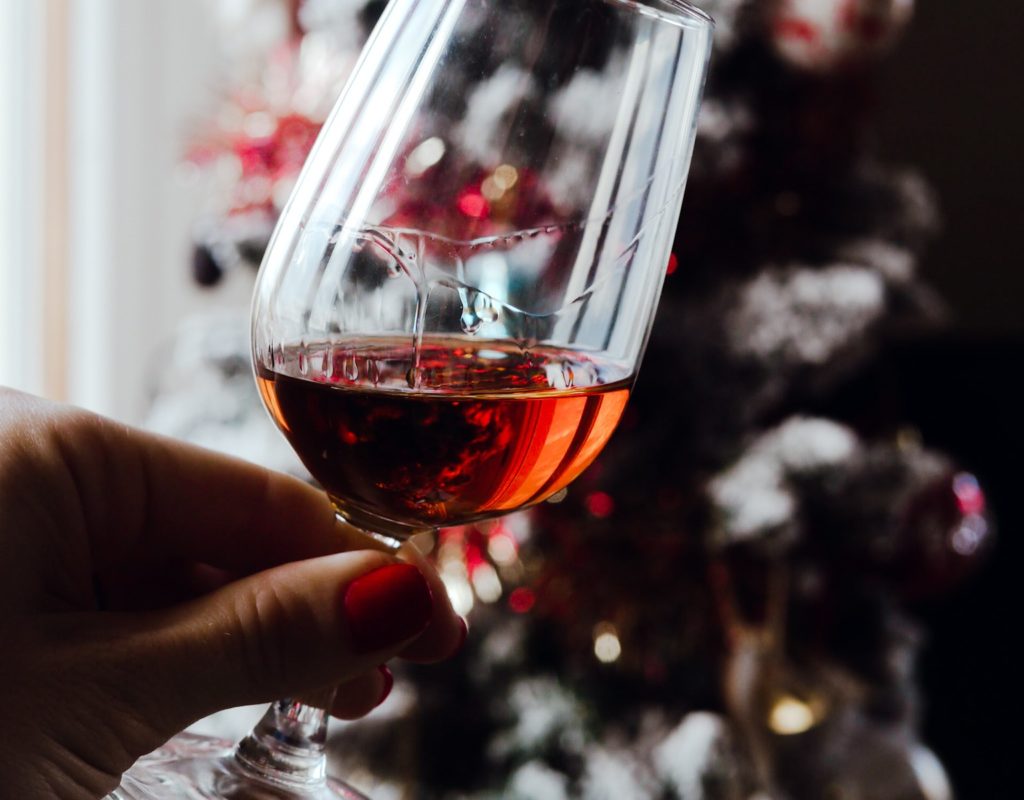 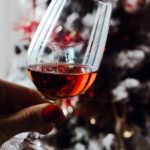 Originally founded in 1772 by Englishman Thomas Osborne Mann, Bodegas Osborne is known as one of the most prestigious sherry wineries in the world. The Osborne family still own and run the Bodegas which is also home to the famous black Osborne bull located just outside the winery. They began using the traditional soleras and criaderas system in 1889 to produce an established Gran Reserva Brandy. The American oak casks that are used have never been fully empty which means the oldest component of this blend is over a century old! On average, it is aged for around 12 years which darkens the colour of the brandy, on the nose are distinct vanilla and raisin notes with chocolate and almonds on the palate.

Serve in a brandy glass with a few drops of Angostura bitters, ice and orange peel. Or simply on it’s own.

Set up by an Englishman, Thomas Osborne Mann, in 1772, it remains one of Spain's oldest companies run continuously by the same family. La Bodega de Mora has held the biggest collection of VORS wine…
Read More