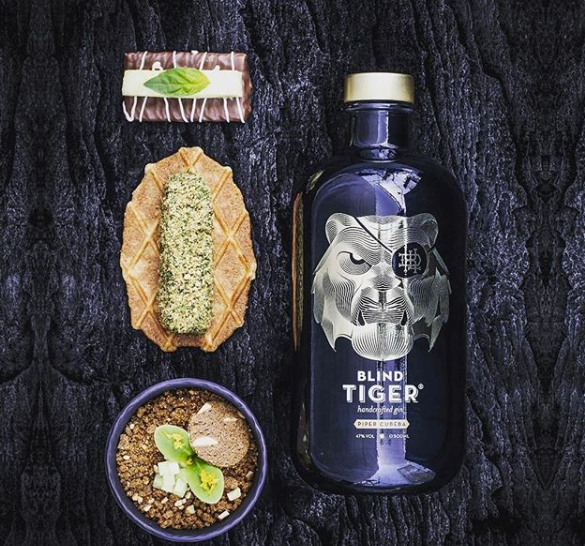 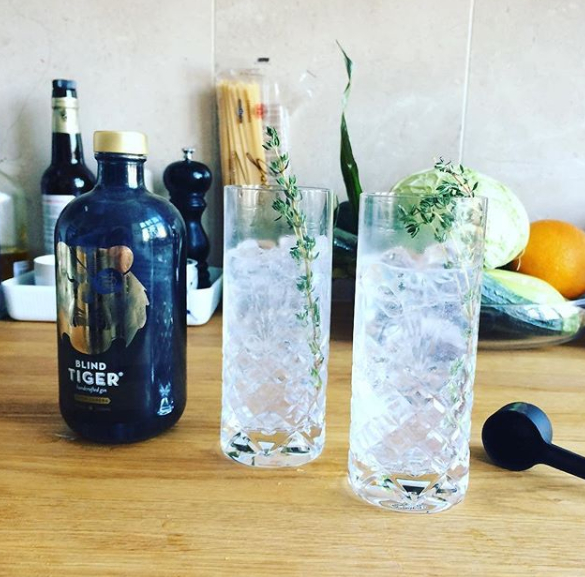 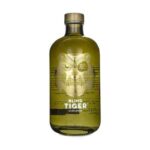 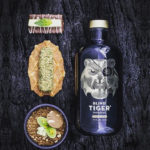 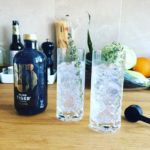 The name Blind Tiger is inspired by a story from the time of Prohibition. During the alcohol ban in the US, the spirits laws were bypassed in a variety of creative ways. One of these methods was the sale of tickets which allowed one to admire a blind tiger in a back room which was, of course, a code for enjoying a cheeky gin and tonic rather than seeing an actual blind tiger… The master distiller creates this gin in a hidden Belgian distillery and uses three carefully distilled black teas for Blind Tiger Imperial Secrets. Imperial Assam, Cashmere, and Yunnan teas make the unique gin flavourful and harmonious with subtle notes of lemon peel, lemon grass, bitter almond, and grains of paradise. On the palate the nuances of citrus and coriander dominate as it’s warming sharpness as well as floral tea aromas linger wonderfully on the tongue.

Go classic with a premium tonic and a chunk of lime or use a premium aromatic tonic with a wedge of orange.

During the Prohibition Era, speak easy establishments circumvented the strict liquor laws by selling tickets to 'see a blind tiger in the back room', and throwing in a complimentary gin cocktail. Founded in 2014, Deluxe Distillery…
Read More